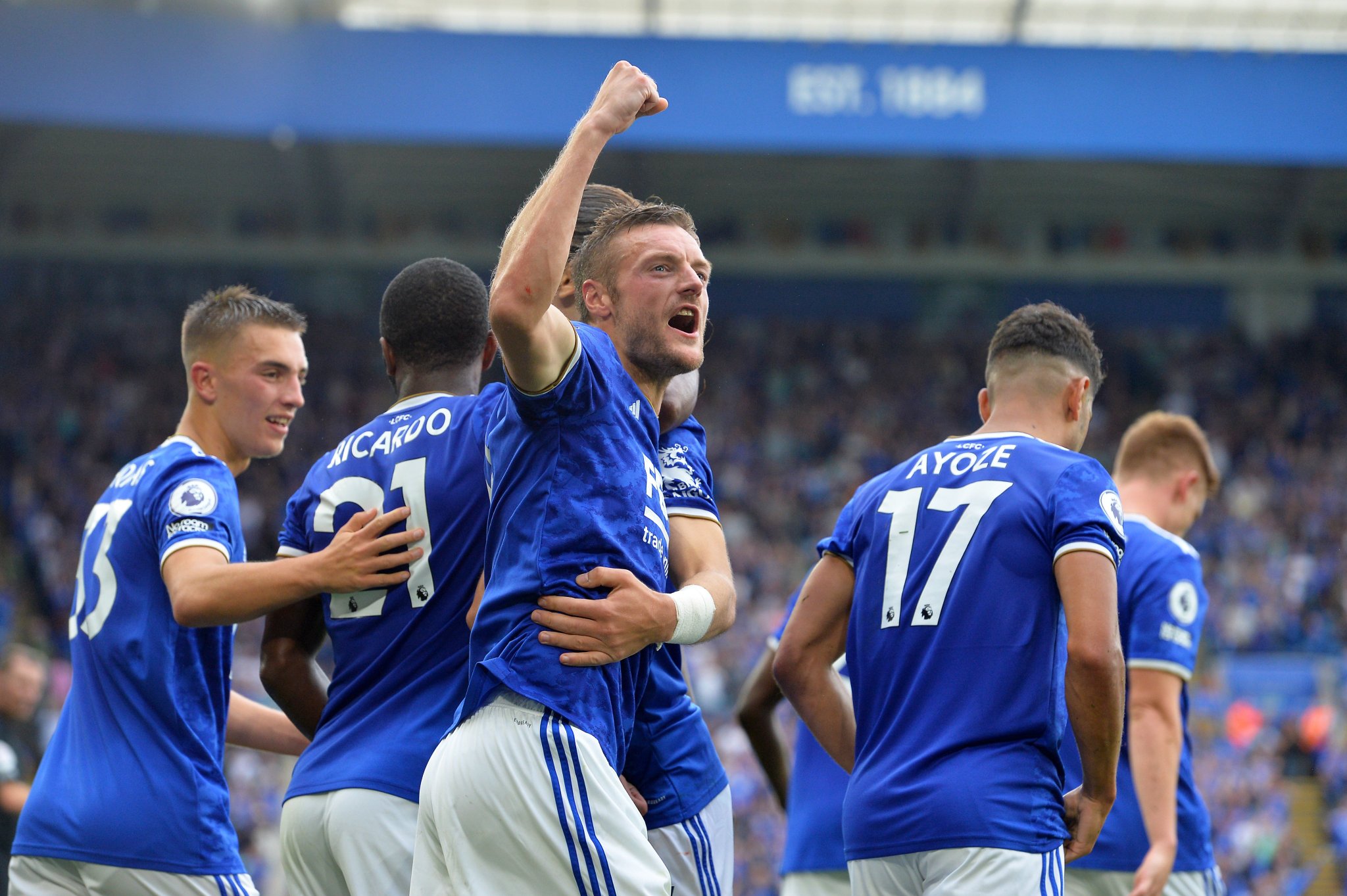 Jamie Vardy picked up where he left off at the end of last season as his superb header for Leicester City meant Bruno Lage’s Wolves tenure began with a defeat.

The Foxes’ number nine was the most lively player on the pitch and struck just before half-time courtesy of a timely run and clinical angled header from Ricardo Pereira’s right-wing cross.

The 34-year-old, who netted 17 times last season including two on the final day against Tottenham, had earlier seen a finish from a tight angle ruled out for offside.

Lage had promised a more attacking approach than that seen in Nuno’s final season at Molineux and there was certainly evidence of that after the break as the visitors pushed forward in pursuit of parity.

The game also saw a return to action for Wanderers striker Raul Jimenez, who was quiet in his first game since fracturing his skull last November.

In Other News – Chelsea 3 – 0 Crystal Palace

The highlight in front of a noisy, near-full Stamford Bridge was when academy product Trevoh Chalobah smashed home their third from 25 yards on his Premier League debut. learn more

In this article:Leicester City 1- 0 Wolves