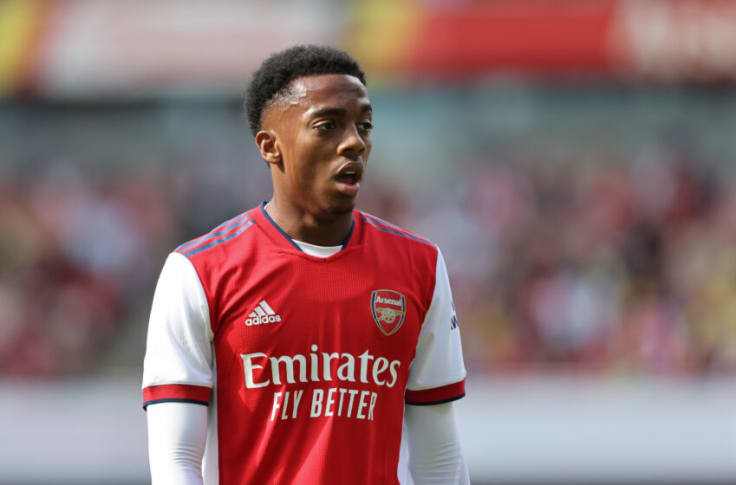 Newcastle has agreed on a fee with Arsenal in excess of £20m to sign midfielder Joe Willock.

Magpies boss Steve Bruce has made no secret of his desire to sign the 21-year-old on a permanent deal after a successful loan spell last season.

Willock scored in seven consecutive Premier League games to help steer the club away from relegation after joining in January.

It is understood personal terms are yet to be agreed

Arsenal manager Mikel Arteta refused to confirm why Willock was missing from his squad in the Gunners’ friendly defeat by Tottenham on Sunday.

The England under-21 international made only seven league appearances for the Gunners last season.

Arsenal have been linked with Leicester midfielder James Maddison as a potential replacement, but on Thursday Foxes boss Brendan Rodgers said he thought the England international would stay.

Actress Connie Ferguson takes a moment usually shared with Shona Ferguson to social media. In a video shared on her Instagram, the actress said the 8th of August is called Carpet Sunday for herself and late husband, as the two will lie down on the carpet and discuss the bible and many other things.

Connie read a scripture “And I will ask the Father, and he will give you another advocate, who will never leave you. continue reading