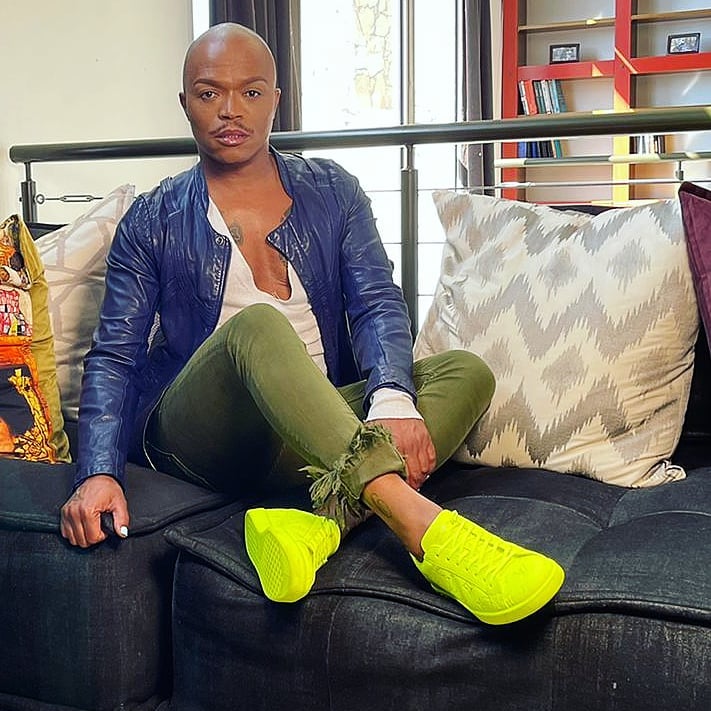 This week has been buzzing with the alleged scandalous escapades of Idols SA judge and Metro FM personality Somizi Mhlongo when it was reported that he was violent towards his estranged husband, Mohale Motaung, and sabotaged him to thwart his opportunities to get work.

This is when it dawned on the publication that it does not matter whether you are dripping in Italian brands from head to toe, you will eventually expose yourself. Let’s look at the red flags the publication has been noting that may have encouraged this bullying, brazen and violent behaviour by the famous Idols SA judge.

• When you are vulnerable, anything goes, said Somizi to a podcaster who was telling him he is into women and had gone through depression.

What exactly did you mean, Mr Mhlongo? That it’s okay to hit on straight men when they are vulnerable and have told you they prefer women? What is actually wrong with you?

• He brandished a gun on set, ensuring that his first reality show on Vuzu was not cancelled. The channel refused to air the show, claiming they do not condone violence.

• He shared a journalist’s number with millions of his followers, inciting hostility against the young woman. He has also told some male journalists that they should have been aborted because they wrote that his cooking show had been put on hold because of copyright disputes.

• He is known for bragging about his money and telling his followers on social media that they are poor.

• Several years ag he accused then-teenage dancer, Chomee of stealing his designs after she won at the Metro Awards. That’s like going to the Rio Carnival and claiming people stole your costume idea.

• He told DJ Zinhle Jiyane that AKA, real name Kiernan Forbes, was sleeping with his best friend while DJ Zinhle was pregnant. This soured relations between AKA’S ex-girlfriend Bonang Matheba and Somizi Mhlongo.

• He posed with choreographer Didi Moses’ mask without crediting her and then started asking people what they thought if he created some masks.

• He is no longer close to former BFF Khanyi Mbau – the friendship ended in tears. Khanyi, please give Shwa the tea.

• Who can forget the fiasco between Mhlongo and Transport Minister Fikile Mbalula after Somizi announced that lockdown would be extended? The minister, whom Somgaga referred to as Fikile, has since taken the dancer head-on.

• He is no longer friends with actress Liopelo Maphathe and those in the know insist it’s because he crashed her car and, a decade later, still has not paid for the damages.

• Of course, the publication should have known that Mhlongo was an issue when he picked up a waiter under the pretence of giving him a lift, but instead took him home. The waiter laid charge, that saw Mhlongo pay a fine.