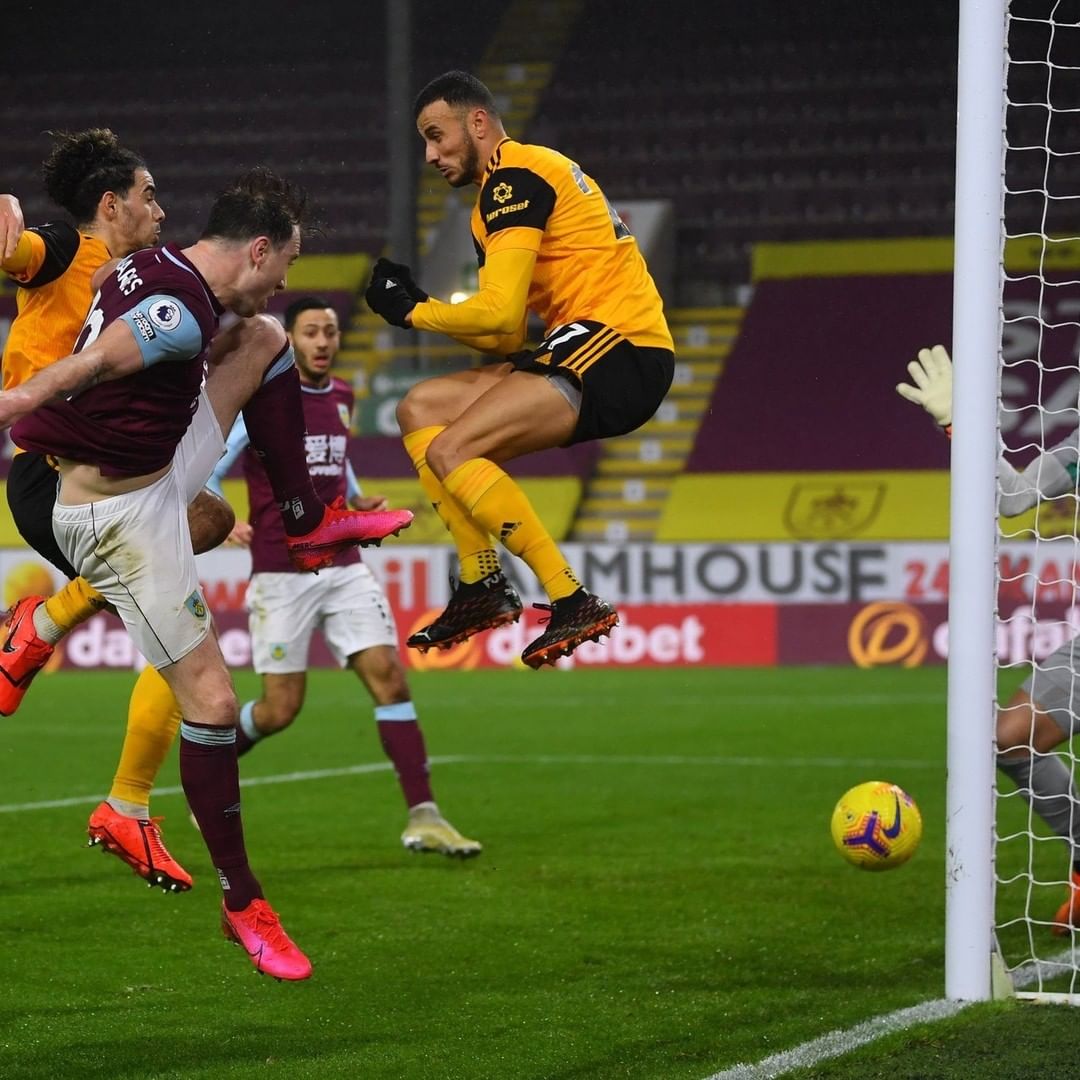 Barnes nodded in at the back post to put the hosts ahead from Charlie Taylor’s cross following a swift counter-attack in the first half. Chris Wood then reacted quickest to thump in from close range and double Burnley’s lead as Wolves failed to clear a free-kick after the break.

Teenager Fabio Silva fired in from the penalty spot for his first Wolves goal late on but the hosts were able to see out their victory. It is only the second time Burnley have scored more than once in a top-flight game this season, and they could have had more.

Josh Brownhill whipped an effort on to the crossbar and Rui Patricio saved well to deny Wood after neat footwork from the New Zealand forward.

In contrast, Wolves struggled to seriously trouble a resilient Clarets back four before their late spot-kick and Nuno Espirito Santo’s side remain 11th in the table. Burnley climb to 16th, with a game in hand on those around them.