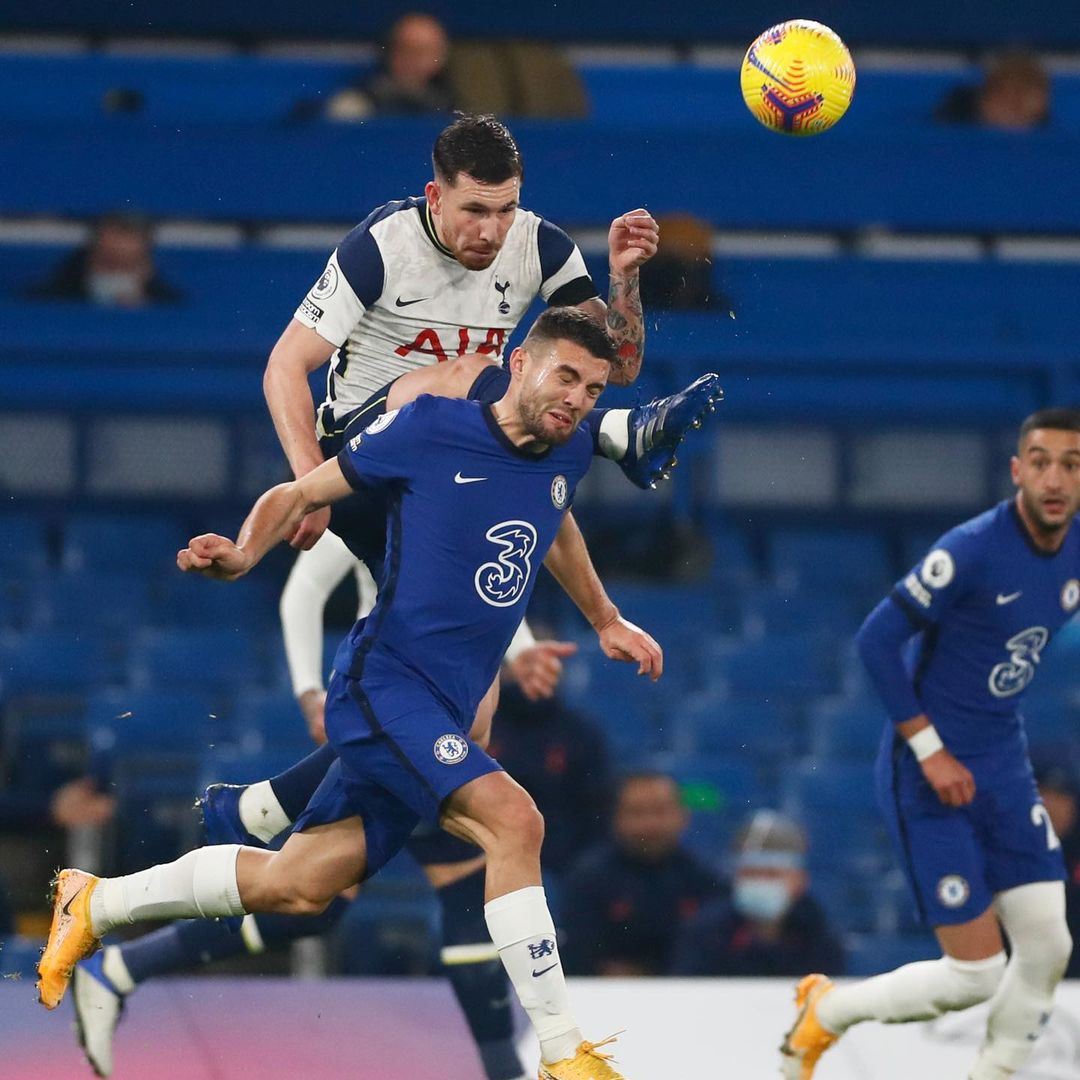 The eagerly-anticipated fixture between two teams in excellent form failed to produce a goal as both sides cancelled each other out at Stamford Bridge. Tottenham returned to the top of the Premier League despite being held by Chelsea in a highly-competitive yet goalless London stalemate.

Edouard Mendy kept out Serge Aurier’s ferocious strike while Steven Bergwijn scooped another Spurs chance over the bar. Chelsea were looking to celebrate Roman Abramovich’s 1,000th game as club owner with victory over a Spurs team managed by their former boss Jose Mourinho.

The Blues struggled to carve out clear-cut chances although Hugo Lloris produced a great late save to deny Mason Mount. Spurs, replaced at the top by Liverpool on Saturday, return to the summit, level on 21 points with the Reds but with a superior goal difference. Chelsea are two points behind in third spot.

Frank Lampard’s Chelsea have impressed in front of goal this season but were unable to unlock Tottenham’s solid defence, where Joe Rodon impressed on his first top-flight start.  Lampard has added new dimensions in attack in 2020-21 in the shape of Hakim Ziyech, Timo Werner and Kai Havertz, with both Ziyech and Werner starting in London.

The German forward thought he had given the hosts the lead with an excellent finish only for it to be disallowed by an offside flag, while Ziyech lashed a rare chance wildly over the bar.

In the closing stages, Mount let fly from distance but Lloris got down smartly before the France keeper denied substitute and fellow countryman Olivier Giroud to ensure Spurs recorded a fourth straight clean sheet.

Lampard and Chelsea are making progress, the Blues unbeaten in the Premier League since 20 September.

Having qualified for the knockout stages of the Champions League with two games to spare, they are in a healthy position in a tightly packed group near the top of the Premier League after ending Tottenham’s five-match winning run.

In this article:Chelsea, Premier League, Tottenham