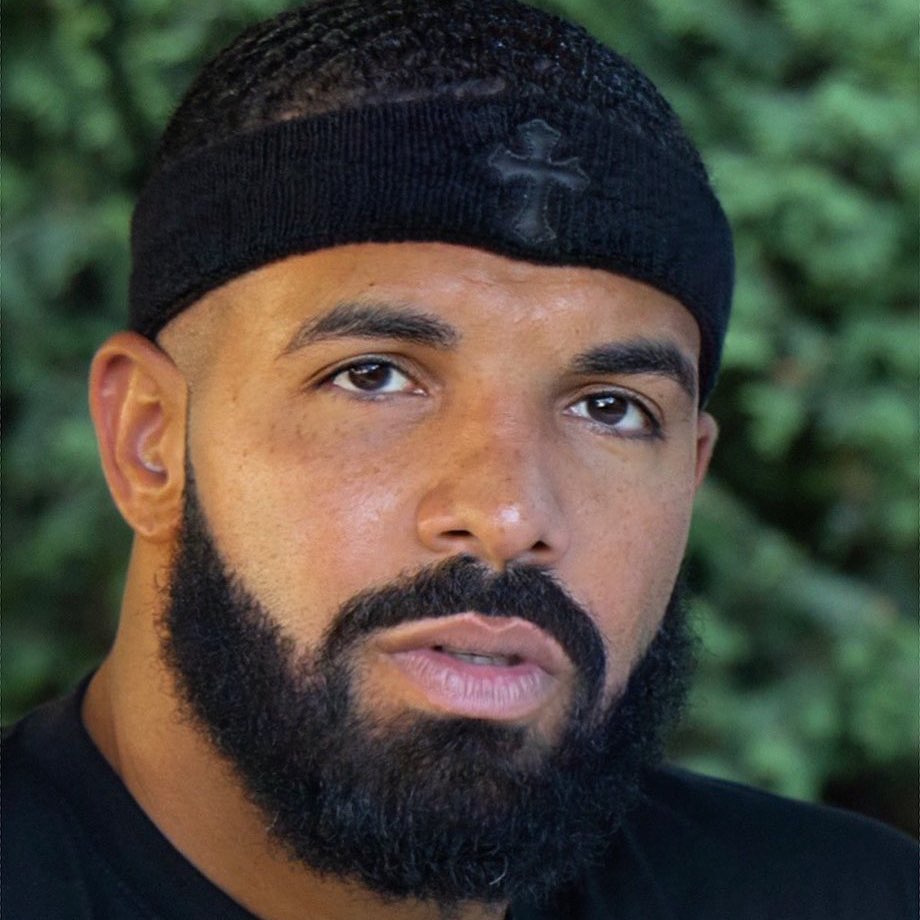 Drake has hit out at the Grammy Awards, claiming what used to be “the highest form of recognition” may “no longer matter” to artists nowadays, after The Weeknd was overlooked in the nominations.

The 34-year-old rapper assumed the “Binding Lights” hitmaker was a shoo-in to be up for Album of the Year or Song of the Year at the Grammys, but after he was snubbed in the nods Drake has claimed what used to be “the highest form of recognition” may “no longer matter” to artists nowadays.

He said: “I think we should stop allowing ourselves to be shocked every year by the disconnect between impactful music and these awards and just accept that what once was the highest form of recognition may no longer matter to the artists that exist now and the ones that come after.

“It’s like a relative you keep expecting to fix up but they just can’t change their ways. The other day I said @theweekend was a lock for either album or song of the year along with countless other reasonable assumptions and it just never goes that way.”

Drake has also called for someone to “start something new” which can become more established over time.

He wrote on his Instagram Stories: “This is a great time for somebody to start something new that we can build up over time and pass on to the generations to come.”

The Weeknd slammed the Grammys as “corrupt” this week after he was snubbed for a nomination, and he has now revealed he was planning a performance at the ceremony before being overlooked.

In a series of tweets, he wrote: “The Grammys remain corrupt. You owe me, my fans, and the industry transparency…

“Collaboratively planning a performance for weeks to not being invited? In my opinion zero nominations = you’re not invited! (sic)”

Following The Weeknd’s initial comments, the Grammys insisted they are “surprised” he wasn’t up for a gong, and blamed the lack of nods on there being “fewer” to hand out “than the number of deserving artists”.

Recording Academy Chair Harvey Mason Jr. said: “We understand that The Weeknd is disappointed at not being nominated. I was surprised and can empathise with what he’s feeling.

“His music this year was excellent, and his contributions to the music community and broader world are worthy of everyone’s admiration. Unfortunately, every year, there are fewer nominations than the number of deserving artists.

“All Grammy nominees are recognized by the voting body for their excellence, and we congratulate them all.”

Beyoncé is among the most nominated artists, with nine nods to her name.

“I am at a loss of words. I wasn’t ready to lose you, mommy.” Those were the words of late Queen of Kwaito Mshoza’s 12-year-old daughter, Pride that got many people in tears at her mother’s memorial service.

Her 11-year-old daughter Junior could not hold back and when she tried to speak, she just wept. All she could say as they were about to step off the podium was: “I love you mommy.” Learn More

In this article:Drake, Grammy Awards, The Weeknd