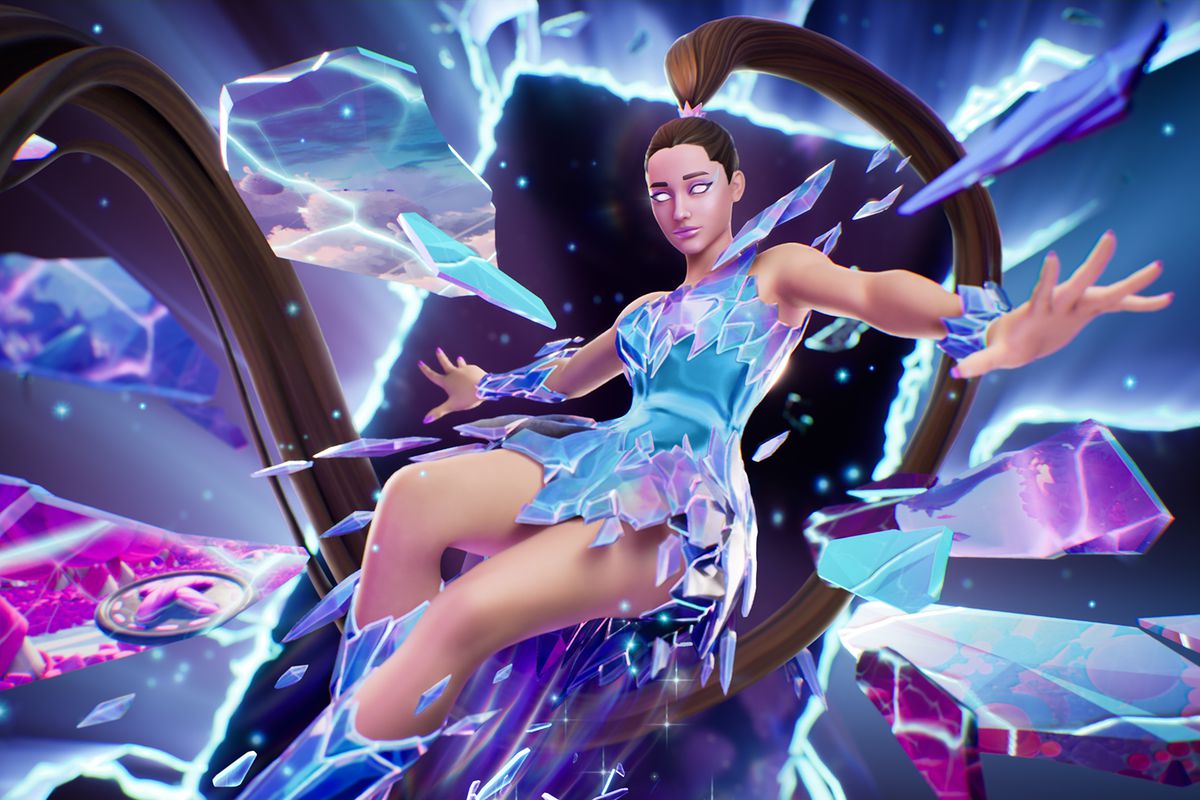 Popstar and songwriter Ariana Grande is the latest musician to perform a series of concerts inside the hit video game Fortnite.

Millions of gamers are expected to watch the virtual gigs, which see Ariana Grande soar through the sky with huge angel wings while surrounded by players inside bubbles.

Gaming reporter Marc Cieslak spoke to Fortnite’s Phil Rampulla about the project and his ambitions to create a “metaverse” – where people can gather for shared experiences online.

Apple is facing criticism over a new system that finds child sexual abuse material (CSAM) on US users’ devices.

The technology will search for matches of known CSAM before the image is stored onto iCloud Photos.

But there are concerns that the technology could be expanded and used by authoritarian governments to spy on their own citizens. learn more