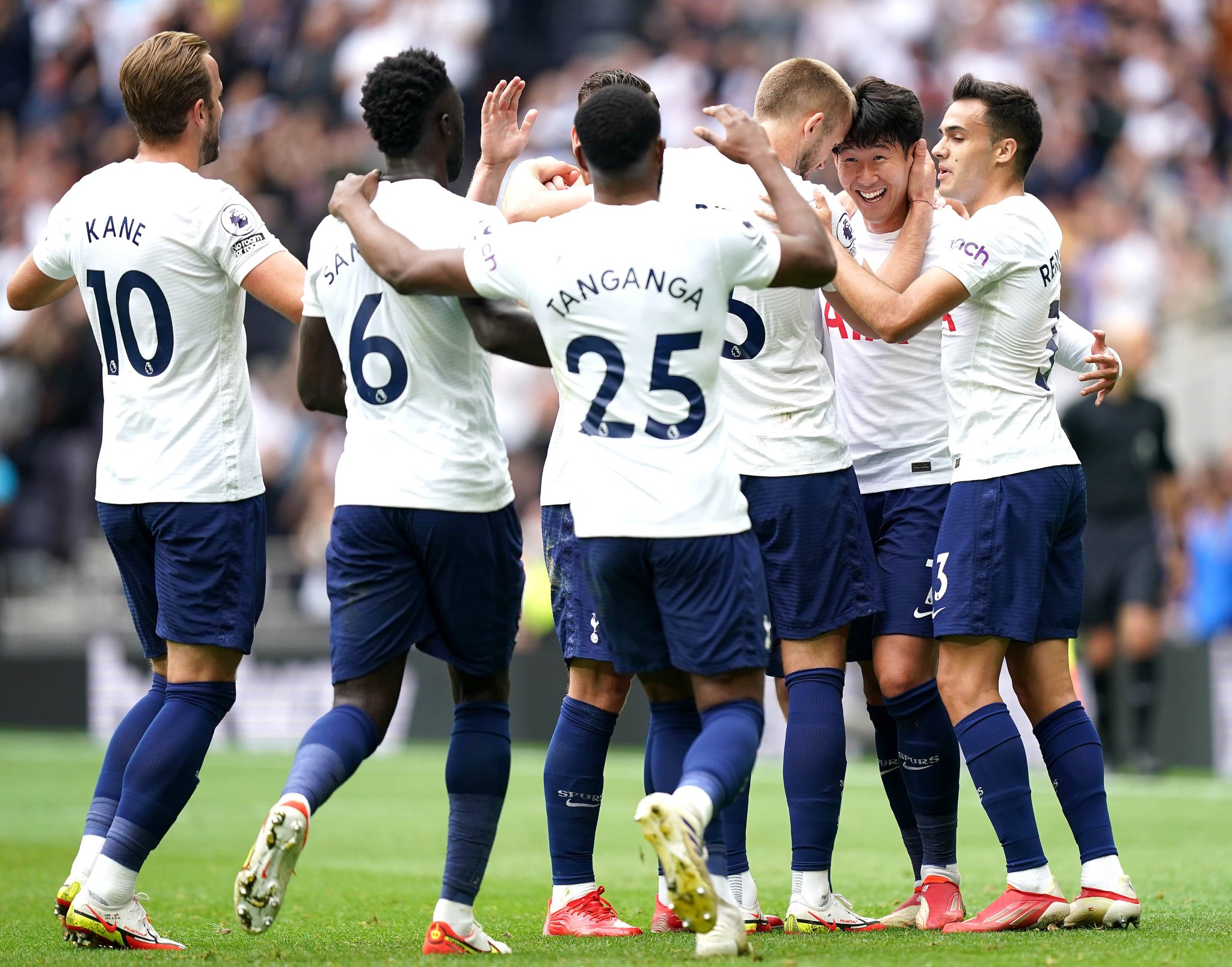 Son Heung-min marked his 200th Premier League appearance with the winning goal as Tottenham maintained their 100% start to the season against Watford.

The result means Spurs will top the table heading into September’s international break, while Watford is 12th.

It also sees Nuno Espirito Santo become just the second Tottenham boss to win his first three league games in charge of the club, with the last man to accomplish that feat being Arthur Rowe in 1949.

But they were made to work hard for their victory by an accomplished Watford side who were unfortunate to concede when Son’s inswinging free-kick deceived goalkeeper Daniel Bachmann and found the bottom-right corner.

While Harry Kane was unusually quiet on his first top-flight start for Tottenham, Steven Bergwijn, Eric Dier and Dele Alli all had chances for the hosts.

However, Xisco Munoz’s side offered plenty of attacking threats of their own.

Chelsea played the entire second half with 10 men but held on for a draw after Liverpool’s Mohamed Salah’s penalty had cancelled out Kai Havertz’s excellent header at Anfield.

Thomas Tuchel’s side looked in control following Havertz’s opener on 21 minutes in front of a stunned Kop.

But the game changed completely in the closing moments of the first half when a goalmouth scramble saw defender Reece James use his arm to block Sadio Mane’s shot on the line. learn more