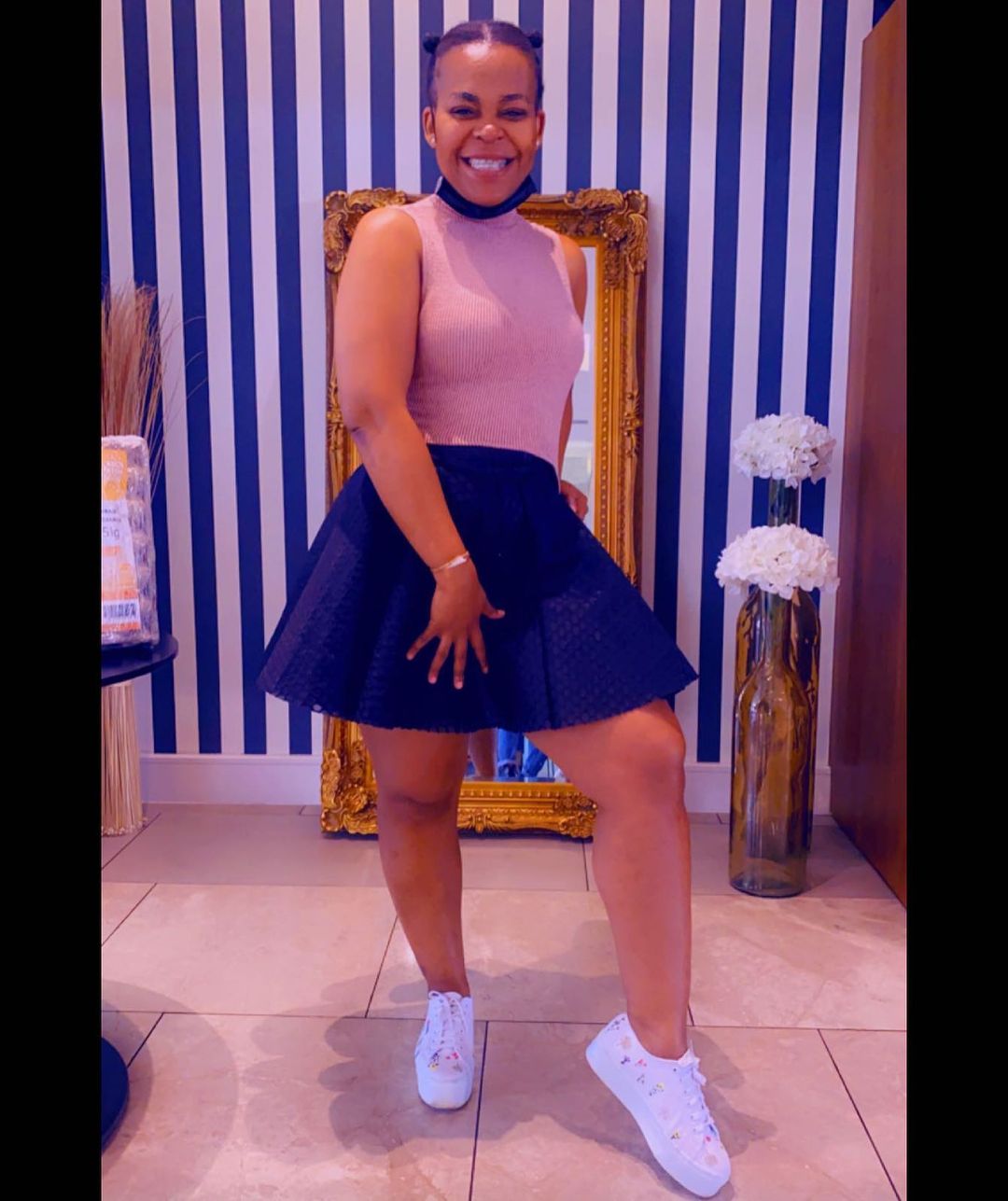 Zodwa WaBantu has zero-chill and that’s one of the many reasons Mzansi loves her. The socialite has just uploaded a video on Instagram telling Thabo that she could be sleeping alone in this cold weather. Many think this is a subliminal to Thabo Smol from Black Motion, following his video responding to Zodwa telling the whole nation that they shared a bed.

This comes after Thabo’s response to Zodwa dropped a bombshell on Lasizwe’s Drink Or Tell The Truth shown on YouTube. She said that she is currently having casual sex with Thabo Smallz.

Earlier on in the week, Thabo confirmed what Zodwa’s said. He also revealed that he does not care if people judge him or not but they must leave her baby mama out of the whole thing as she is not part of it.

“My side of the story, okay before anything you guys need to respect the mother of my child because she was not involved, I was not seeing her I was not in a relationship with anyone at that time hence I did what I did, please respect the mother of my child, It’s fine if you judge me nna ha kena taba, keya iphelela(I don’t care I am living my life),” said the musician in a video on social media.

In the same episode, Zodwa also revealed that she is currently in a relationship. She is dating a guy that is younger than her and he stays at her house.

“Right now at home, there is a Ben 10, He is not famous, he works I have been in lockdown with him. I love sex, I have everything, I love cuddling, I love having somebody at home. Imagine having a big house like this but you are alone
“When I go parting, my boyfriend has a girlfriend so I don’t care…but he has been with me endlini (at home) but he hasn’t moved in with me.” Shared the star.

In Other News – PHOTO: KILLER KAU AND MPURA ACCIDENT SCENE

A car tragedy has claimed the lives of Killer Kau as well as Mpura Mpura.

Sources confirmed to the publication that the pair were involved in a fatal car accident, on their way to. Learn more