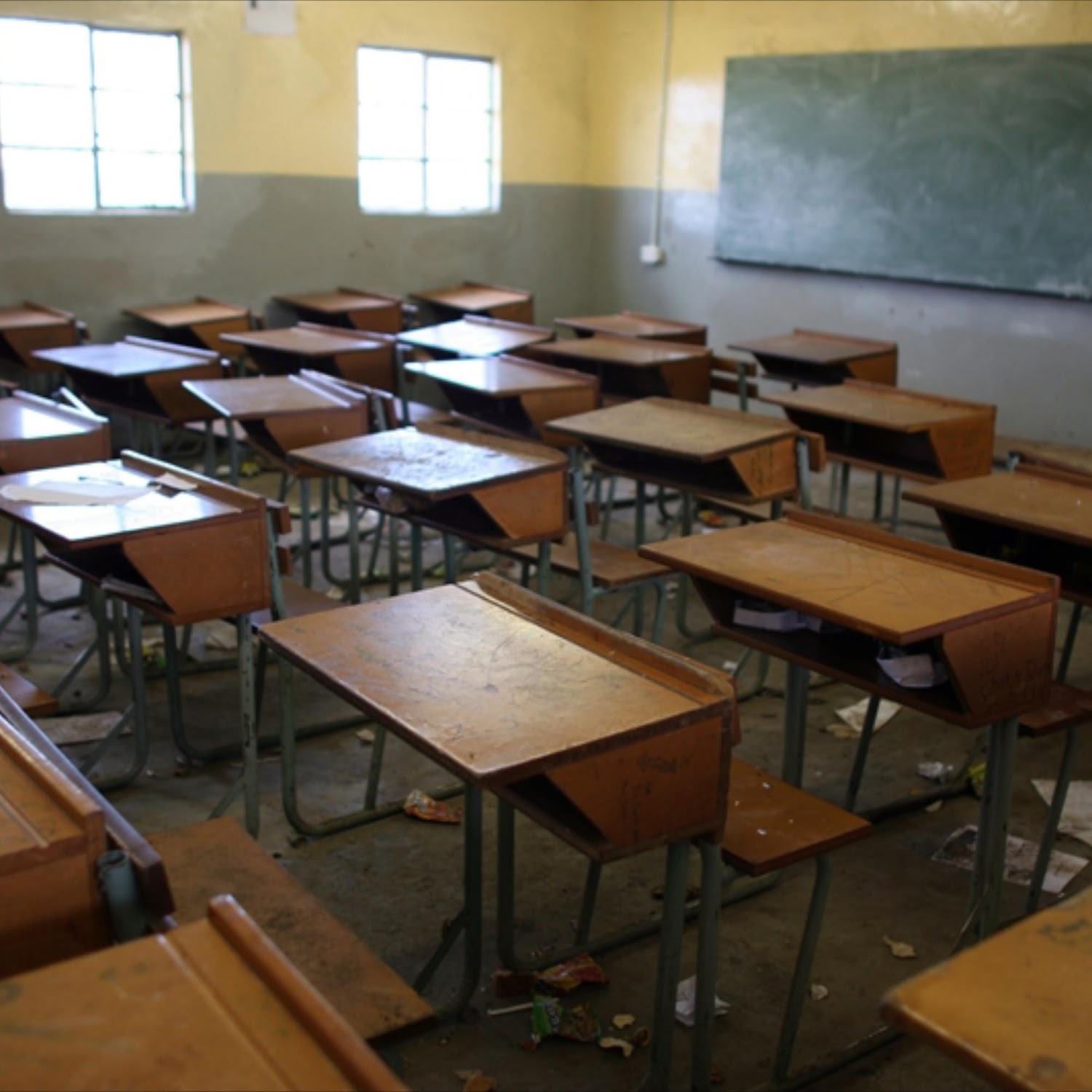 The National Professional Teachers’ Organisation of South Africa (Naptosa) on Saturday said overcrowding at school was the major contributing factor in the rising numbers of COVID-19 school infections.

Concerns have been raised over new coronavirus cases in the Free State, KwaZulu-Natal and the Eastern Cape centres of learning and teaching.

In the Free State, Grey College Secondary was forced to close after more than 50 pupils including educators amongst them the principal and his deputy were confirmed positive.

In Kwazulu-Natal on Thursday alone, 285 cases were recorded amongst learners and educators forcing nine schools to suspend classes.

Naptosa’s Basil Manuel said: “We call on all our members to continue practising all those nonpharmaceutical interventions and also call on the departments to ensure that the overcrowded school situation is being addressed and that the health system in our schools is being addressed.”

In this article:increasing Covid cases at schools, Overcrowding at schools