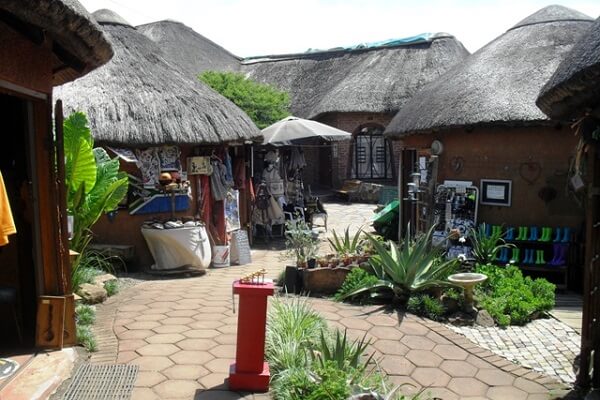 The City of uMhlathuze, on the KwaZulu-Natal northeast coastline, is home to many popular holiday destinations within easy reach of World Heritage Sites and Big Five game drives.

The Zululand game reserve is home to matriarch Nana and the herd of elephants made famous in the best-selling book, The Elephant Whisperer.

Thula Thula has the Wildlife Rehabilitation Centre for the rescue and care of orphaned and wounded animals. People can volunteer their services to care for the animals and help maintain the park.
Christiaan Du Buson, the conservation manager at Thula Thula Game Reserve, said: “The Zulu name Thula Thula literally means peace and tranquillity. We are famous for our elephant herd – seven elephants arrived in 1999 from Kruger National Park and grew to a herd of 28 elephants.

“Thula Thula is the oldest family-owned private KZN game reserve operating to the highest ethical standards, in keeping with modern conservation methods for the protection and enhancement of its indigenous and endangered species.

“Guests can enjoy a wide variety of indigenous wildlife as well as four of the Big Five, rhinos, leopards, buffalos and elephants in a unique diversity of landscapes including riverine bush, savannah and forest,” he said.

Enseleni Nature Reserve, a small reserve, is hailed as a birdwatcher and nature-lover paradise. Located close to Richards Bay, the attraction makes the perfect day outing.

Enseleni Nature Reserve manager Phumla Zulu said the Nseleni River, from which the reserve took its name, created a beautiful haven for wildlife.

“The forest that dominates the reserve is home to thriving birdlife. There are also giraffes, wildebeest, zebra, impala, waterbuck, bushpig, duikers and even hippos and crocodiles, that occupy the reserve.

“Guests can enjoy two hiking trails within Enseleni, and there are some lovely picnic spots available to relax and unwind.”

Senamile Masondo, the owner, said visitors would enjoy vibrant cultural experiences such as Zulu dances and the making of traditional beer, beaded jewellery, skirts and hats.

In other news – Zodwa Wabantu begs Black Motion’s Thabo Smol to come for round 2: Video

Zodwa WaBantu has zero-chill and that’s one of the many reasons Mzansi loves her. The socialite has just uploaded a video on Instagram telling Thabo that she could be sleeping alone in this cold weather.

Many think this is a subliminal to Thabo Smol from Black Motion, following his video responding to Zodwa telling the whole nation that they shared a bed. Learn more