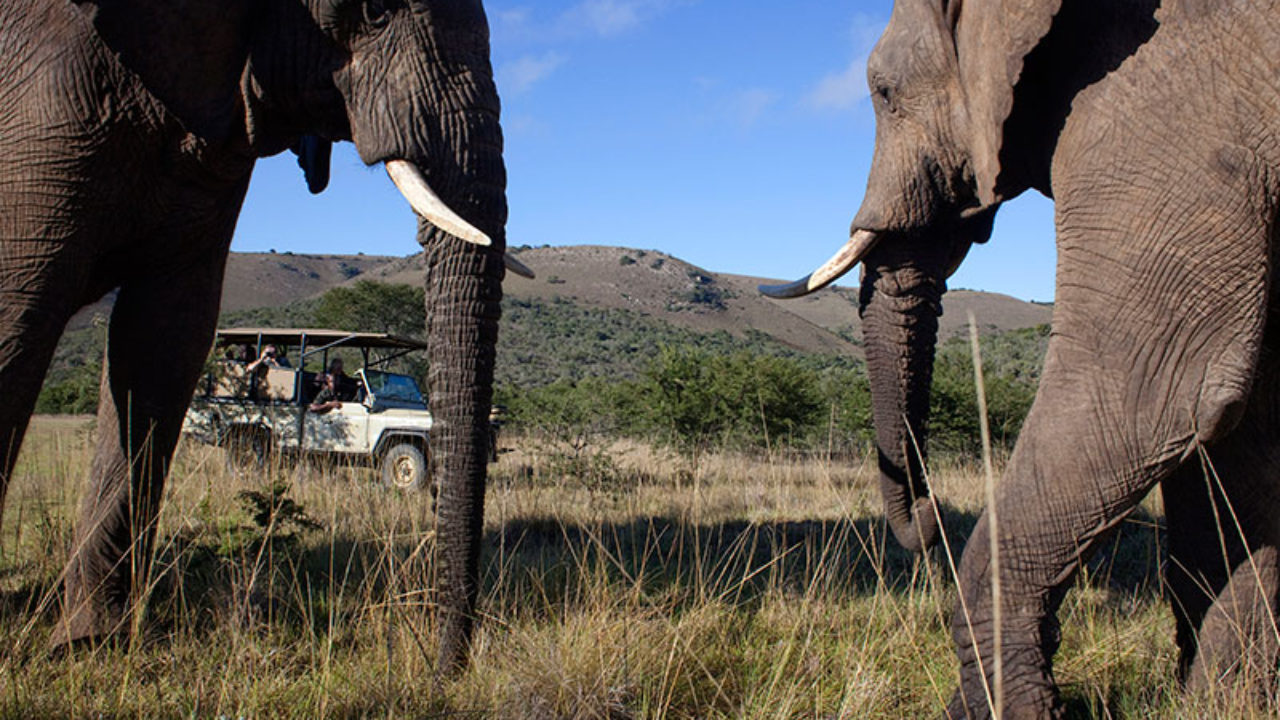 South Africa’s main inbound tourism industry body is lobbying UK politicians to remove the country from its so-called coronavirus travel red list, which it says is incompatible with scientific evidence and is wrecking relations between the nations.

The curbs were based on the discovery of the beta variant in the country even though the incidence of that mutation in South Africa is now minimal, Satsa, which represents 1,350 businesses, said in a presentation dated 10 August.

Covid-19 infections in both South Africa and the UK are dominated by the delta variant, which was first detected in India.

The UK accounted for 17% of South Africa’s 2.6 million foreign tourists in 2019, making it the biggest source market.

The placing of South Africa on the red list about eight months ago means that tourists from the UK have to quarantine for 10 days at their own expense in government-selected hotels when they return.

Vaccinated travellers from Germany, the US, France and other key markets can go home from South Africa without quarantining.

The restrictions run counter to the UK’s efforts to forge closer links with South Africa in the wake of its exit from the European Union.

“It’s incompatible with the UK’s rhetoric about investment in South Africa, trade with South Africa,” Christine Thompson, a government relations and public affairs consultant advising Satsa, said on a webinar.

“There is a huge degree of resentment. This whole approach is very incompatible with the aspirations of global Britain and is more like fortress Britain.”

The restrictions are jeopardizing an industry that employs 1.5 million people directly and indirectly, and contributes about $5.5 billion to the South African economy annually, Satsa said.

They are also threatening the viability of key conservation areas such as national parks, it said.

“Our top priority is to protect public health,” the UK Department for Transport said in an emailed response to queries.

“Decisions on our traffic-light system are kept under regular review and are informed by the latest risk assessment from the Joint Biosecurity Centre and wider public health factors.”

South Africa has averaged 10,169 Covid-19 infections a day over the last week. The seven-day average in the UK which has a similar population size to South Africa, is about 28,000. Ninety percent of virus genomes sequenced in South Africa in the four weeks to July 24 were the delta variant, Satsa said in its presentation.

In other news – Zodwa Wabantu speaks after her court appearance

Crimen injuria occurs when a person willfully injures someone’s dignity, through the use of obscene or racially offensive language or gestures.

This week a viral video of Zodwa in discussion with police officers at the Douglasdale police station sparked online conversation, the entertainer gave her version of events. Learn more