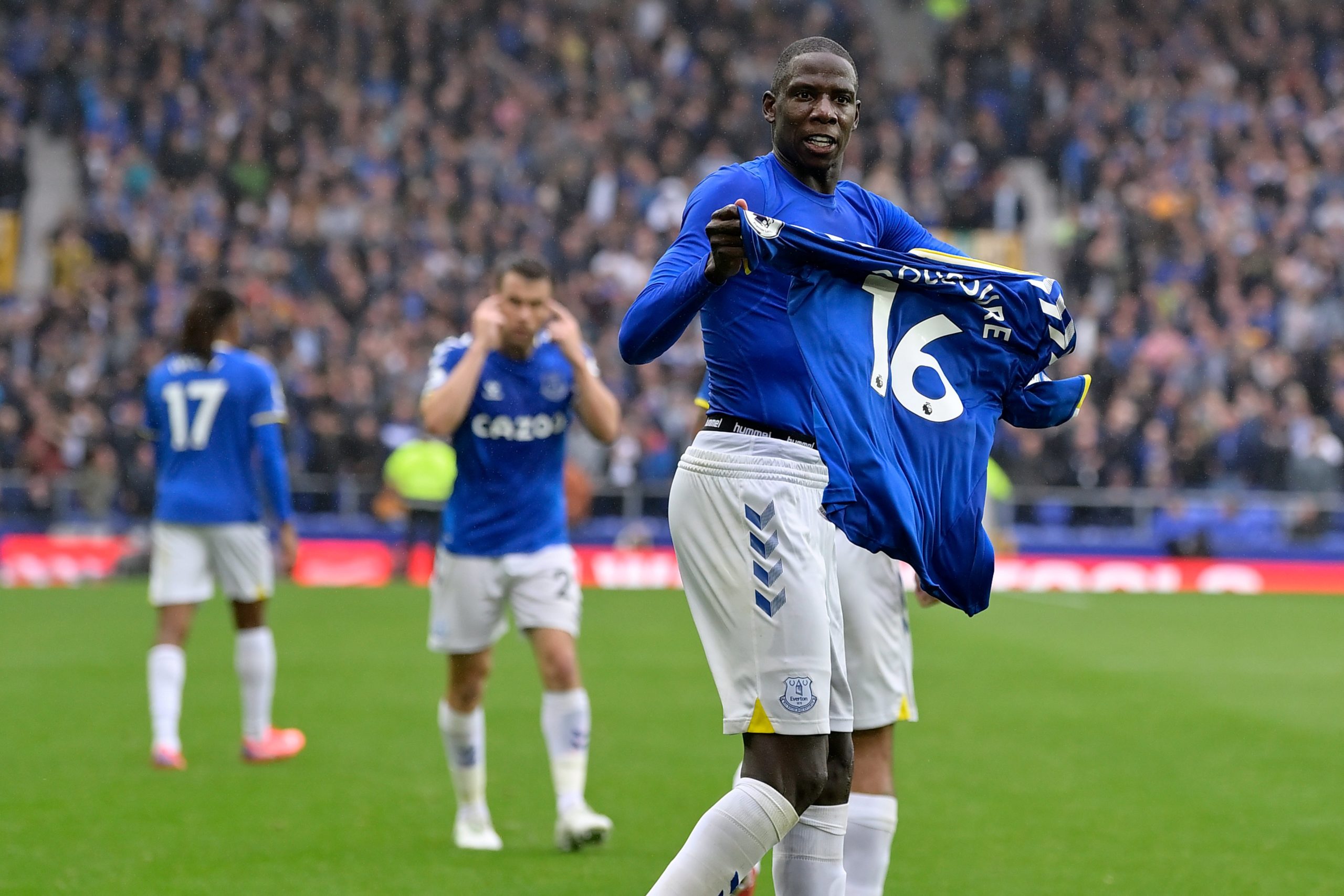 Rafael Benitez got off to the perfect start as Everton manager, with his team coming from behind to beat Southampton in front of an ecstatic Goodison Park.

As Goodison welcomed back fans for the first time since 1 March 2020, the former Liverpool boss received a warm reception before kick-off which led to a positive start.

But the fervent atmosphere soon turned when Michael Keane gifted an opener for Saints debutant Adam Armstrong, who joined from Blackburn earlier this week, as he latched on to Che Adams’ ball to curl into the top corner.

Everton struggled for the rest of the first half, but Benitez’s decision to put Richarlison upfront paid off immediately after the break as he poked home from debutant Andros Townsend’s header.

Benitez’s side, who were without the isolating James Rodriguez, then sent their fans delirious with two goals in the space of five minutes.

First, Abdoulaye Doucoure turned in the penalty box before smashing into the top corner.

And Benitez’s tactical switch proved a masterstroke as Richarlison, fresh from an Olympic gold medal with Brazil at Tokyo 2020, crossed for Dominic Calvert-Lewin to score with a diving header at the near post.

There was also a fine debut for Demarai Gray, who never stopped running and provided plenty of ammunition for the Everton strikers.

No doubt there would have been some nerves for Benitez, the first manager since the 1890s to cross the Liverpool divide. There were plenty of fans who voiced their opposition to his appointment six weeks ago.

But this was a day to rejoice in what was his first Premier League match in more than two years. The win was only Everton’s third in the past 13 home games, stretching back to last season when a European challenge stuttered under former boss Carlo Ancelotti.

Often, the team struggled to overturn deficits under the Italian manager – but buoyed by a raucous atmosphere and Benitez’s switch, they continued to press for more goals once they had equalised.

Southampton contributed to what was an open game, with Armstrong showing plenty of endeavours and linking well with Adams.

There was also a fine debut for Tino Livramento at right-back, while the back-line kept Calvert-Lewin in check until Richarlison joined him in the attack.

The Brazilian struggled in the first half, placed on the left of a three behind Calvert-Lewin, and was booked for an outrageous dive after the half-hour mark.

At that point, Everton looked nothing like the side who would go on to take control in the second half, and Keane’s mistake led to a catalogue of errors that threatened to gift Ralph Hasenhuttl’s side another goal.

But after Richarlison’s equaliser, the hosts were inspired by their fans and pressed for more goals. The Brazilian dummied brilliantly but Keane’s effort was blocked by the industrious James Ward-Prowse.

Everton fans were not to be disappointed, though and will hope that Benitez’s reign continues in a similar fashion after both performance and result that were worth waiting for.