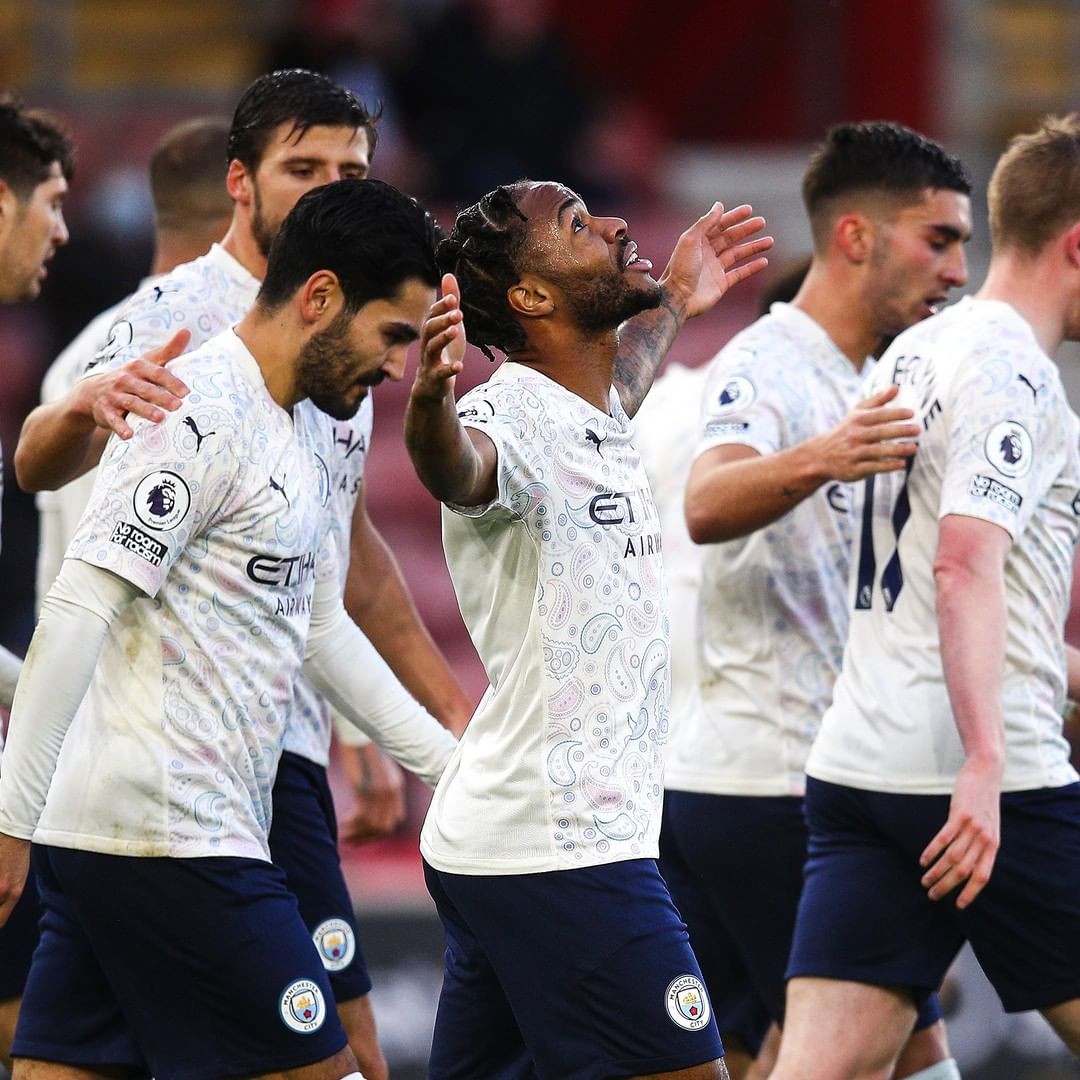 Manchester City returned to winning ways in the Premier League and closed the gap to the top four with a hard-fought victory over in-form Southampton at St Mary’s.

Southampton, who began the day third in the table, responded well but their efforts to draw level were hampered by the loss of striker Danny Ings through injury before half-time.

In a tightly contested second half, Bernardo Silva miscued his shot after being played in by De Bruyne, while the hosts had appeals for a penalty for handball against Sterling dismissed by VAR.

Saints goalkeeper Alex McCarthy kept his side’s hopes of salvaging a result alive with a good save from Ilkay Gundogan‘s curled shot, but Sterling’s finish proved decisive for a City side which had drawn their past two games.

City are one point behind fourth-placed Southampton and eight adrift of leaders Liverpool, having played one game fewer than both.