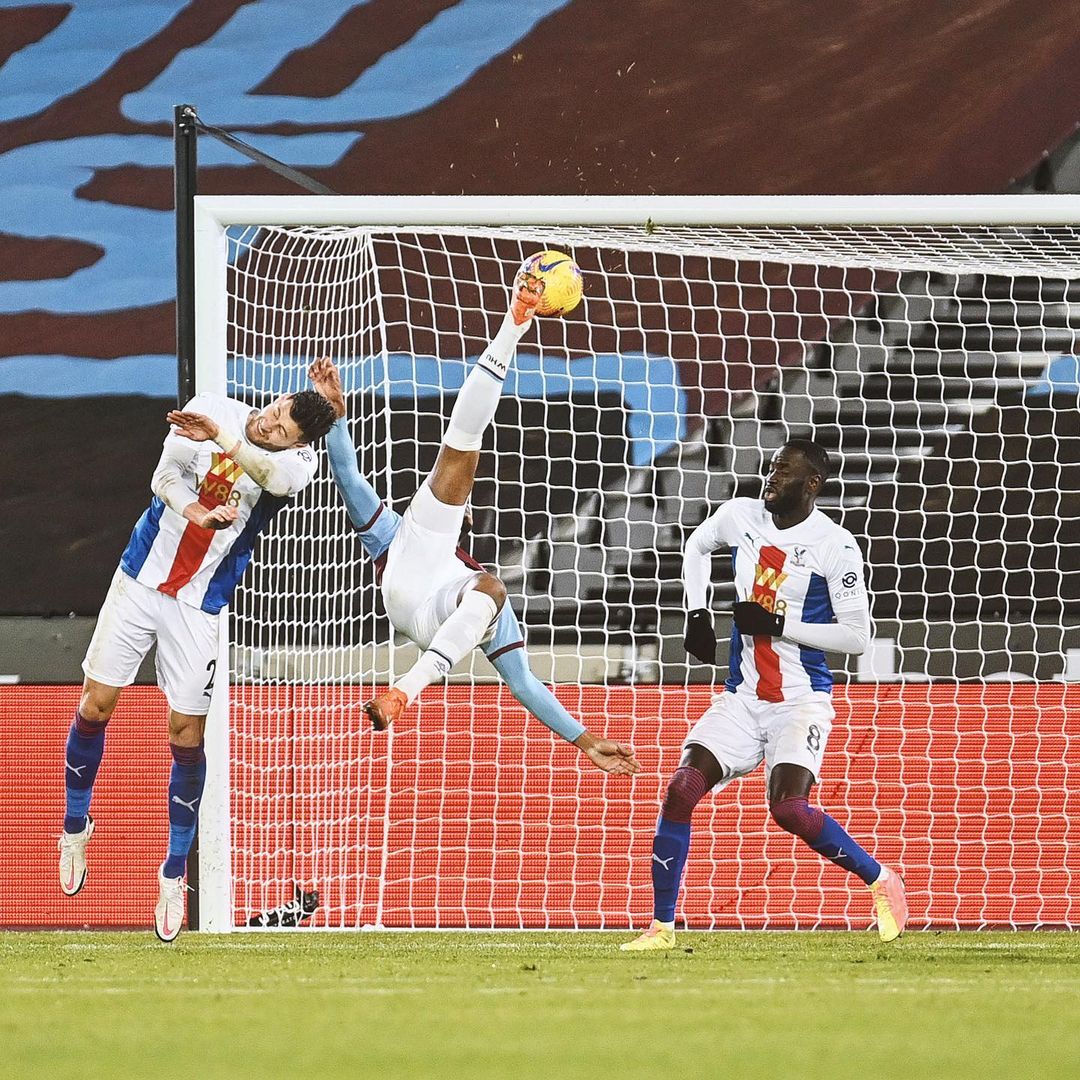 Benteke scores and later on sent off as Palace and West Ham play to a 1-all draw. Christian Benteke, who was later sent off, had put Palace on course for an away win at London Stadium with his third goal in as many games.

But the Hammers levelled when Ivory Coast forward Haller showed the wonderful technique to send an overhead kick beyond Vicente Guaita after meeting Vladimir Coufal’s cross.

Benteke, who had earlier caught Angelo Ogbonna with his elbow, was dismissed 20 minutes from time for a second yellow card for a similar offence on Tomas Soucek.