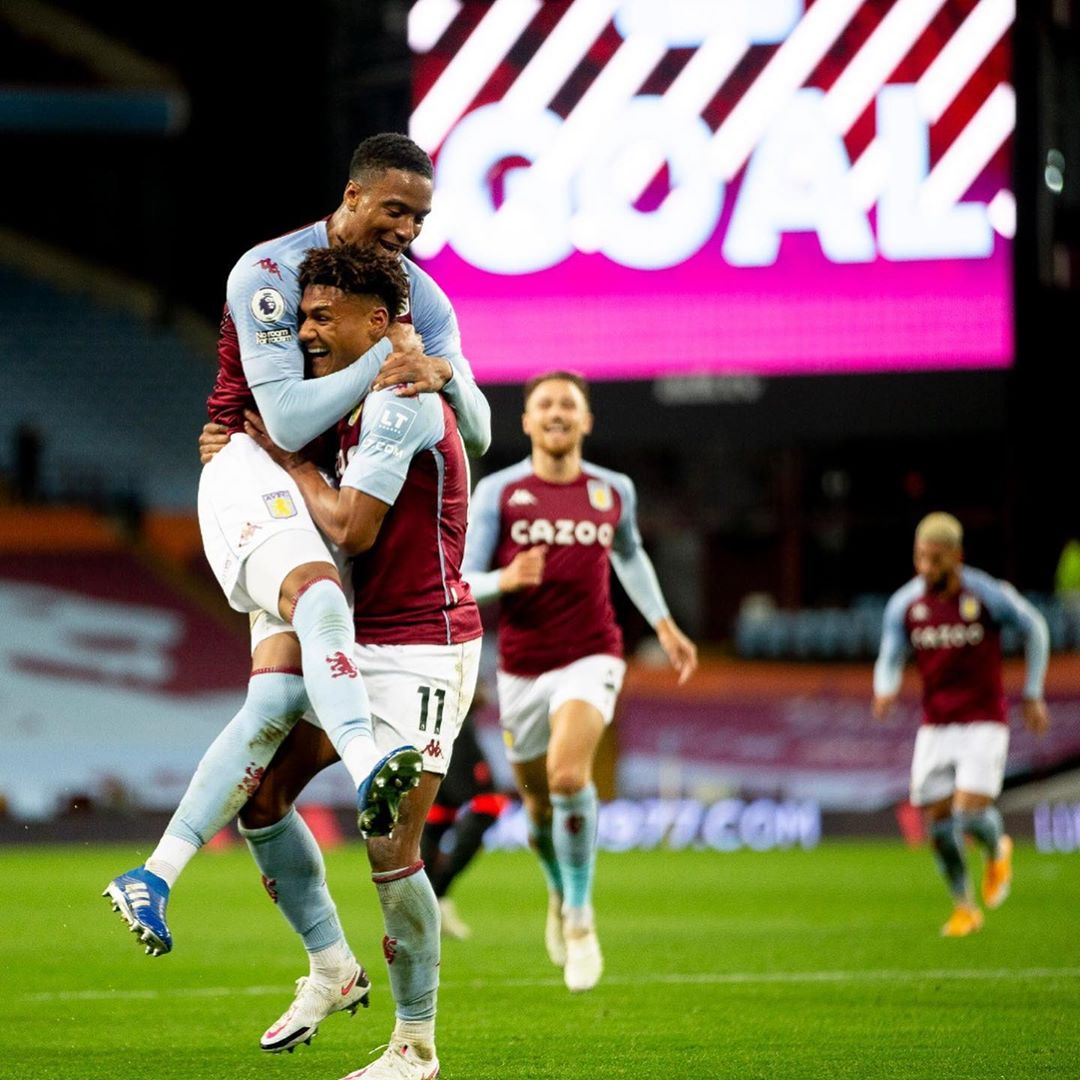 Ollie Watkins scored a first-half hat-trick and Jack Grealish had a hand in five goals as Aston Villa deservedly stunned champions Liverpool with one of the most unbelievable scorelines in Premier League history.

Villa captain Grealish scored their final two goals after assisting three. It is the first time Liverpool have conceded seven goals since 1963 and only their fourth Premier League defeat since 3 January 2019. Villa, who escaped relegation on the final day of last season, overtake them in the table with their best start since 1962.

Villa’s first was the result of a huge error by Adrian. The Reds stand-in keeper passed the ball straight to Grealish, who cut it back for Watkins to side-foot in from eight yards.

Watkins’ second was excellent as he cut in from the left and smashed into the top corner.  Mohamed Salah looked to have restored order when he scored for the Reds, but John McGinn’s deflected volley two minutes later put Villa’s lead back to two.

It got even better when Watkins headed in from Trezeguet’s cross to become the first player to score a Premier League hat-trick against Liverpool since Dimitar Berbatov for Manchester United 10 years ago.

Villa debutant Ross Barkley, a boyhood Evertonian, was excellent and added a fifth after the break from just outside the box – from Grealish’s third assist.

Salah made it 5-2 from Roberto Firmino‘s pass on the hour-mark but then Grealish smashed in Villa’s sixth before latching onto McGinn’s raking pass to add another.

This is the first time in 18 attempts that Villa have beaten the reigning champions at home – the last was a 3-2 win over Arsenal in December 1998.

There have been many surprising results this season – including Tottenham’s 6-1 win at Manchester United earlier on Sunday – but none can beat this for sheer shock value.