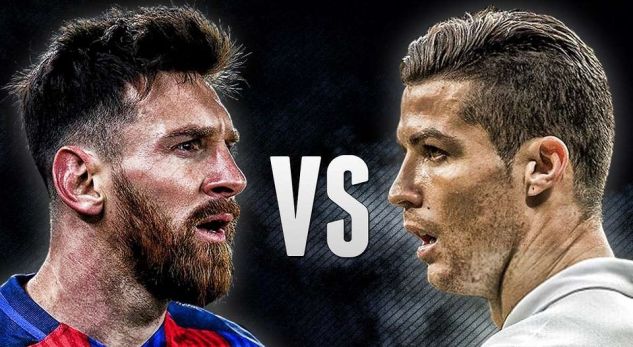 Champions League 2020/21 draw: Messi, Ronaldo to face each other again. The 2020/21 UEFA Champions League group stage fixtures has been released today with arch-rivals Cristiano Ronaldo and Lionel Messi to battle again in the group stages this season, after their clubs Juventus and Barcelona were paired together in Group G.

Both Juventus and Barcelona will face Dynamo Kyiv and Ferencvaros in their group stage. Current champions, Bayern Munich will take on Atletico Madrid, Red Bull Salzberg, and Lokomotiv Moscow in Group A.

Notorious cultist sentenced to death by hanging for murder. While delivering his judgment, Justice Abiodun Adesodun said the prosecutor was able to prove the case beyond reasonable doubt against the accused.