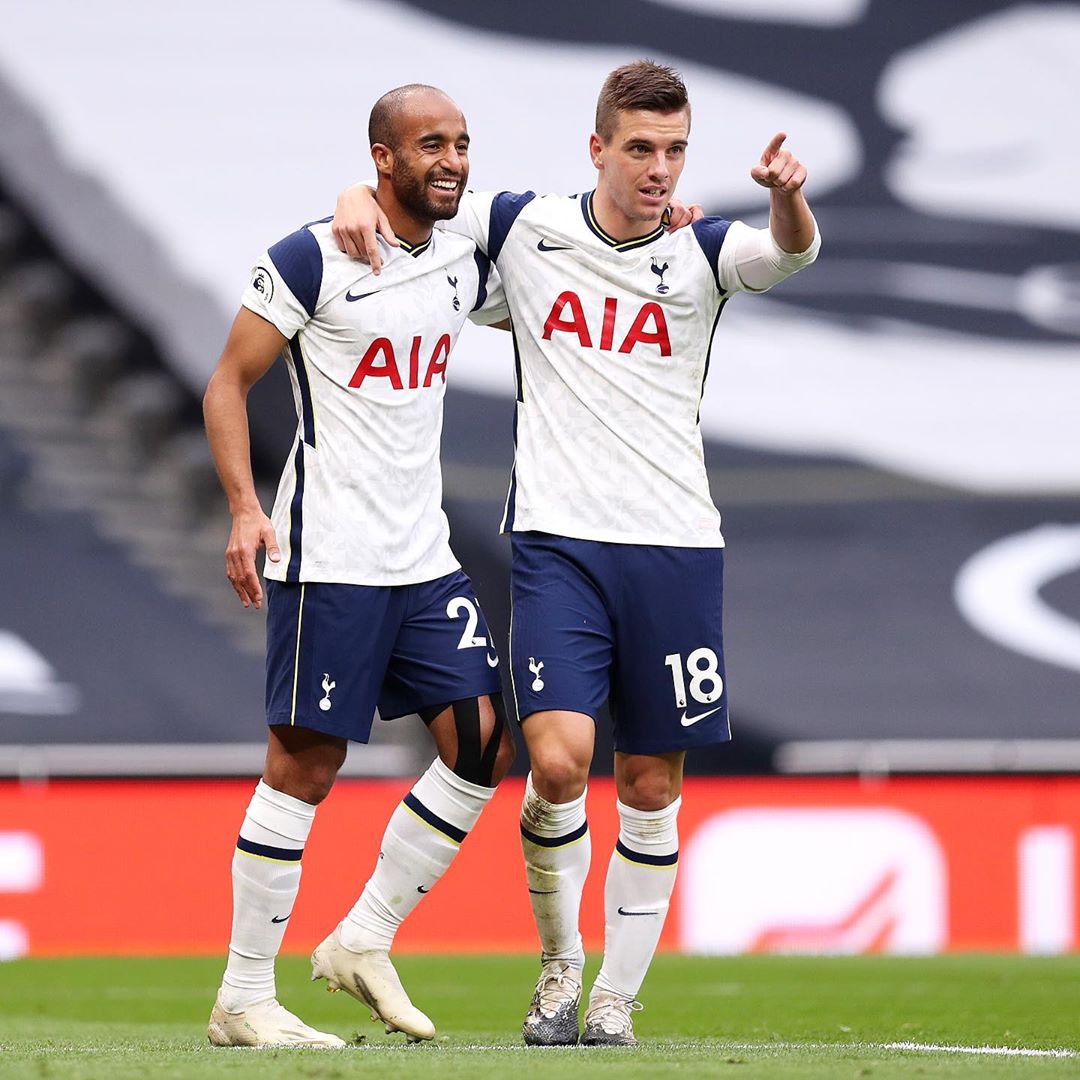 Tottenham play to a 1 all dramatic draw with Newcastle. Newcastle rescued an injury-time point against Tottenham Hotspur entirely against the run of play from the penalty spot after another controversial handball decision.

Spurs could have been 5-0 up if they had taken their chances by the time Andy Carroll headed a cross against Eric Dier’s arm from close range. The decision was made after the video assistant referee consultation.

Callum Wilson stepped up to score the penalty with practically the last kick – and Spurs boss Jose Mourinho walked down the tunnel in disgust. Lucas Moura had put Spurs ahead at the back post from a low cross by Harry Kane, the England striker’s fifth assist in two league games.

Spurs would have been out of sight had it not been for Magpies keeper Karl Darlow, who made 10 saves – including two excellent ones to deny Kane. Son Heung-min, who scored four goals in last weekend’s 5-2 win over Southampton, hit the woodwork twice but was replaced at half-time.

Newcastle were cautious and created very few chances as they failed to have a shot on target until the late, late drama. Tottenham coach Mourinho had this to say

Asked what he makes of the current handball law, he replies: “I don’t think … I think about my team’s performance, very good; a really good team performance. First half, amazing. It should be 3-0, 4-0 easy but [Karl] Darlow was fantastic. We hit the post and they managed to survive. I’m not going to comment on it [the handball]. I don’t want to speak about it. If I want to give some money away I will give it to charities, I don’t want to give it to the FA so I prefere not to comment. At half-time Bruce was super happy with the result at 1-0. He knows football. He knew that at half-time it could be three of four-nil and they got their point.”