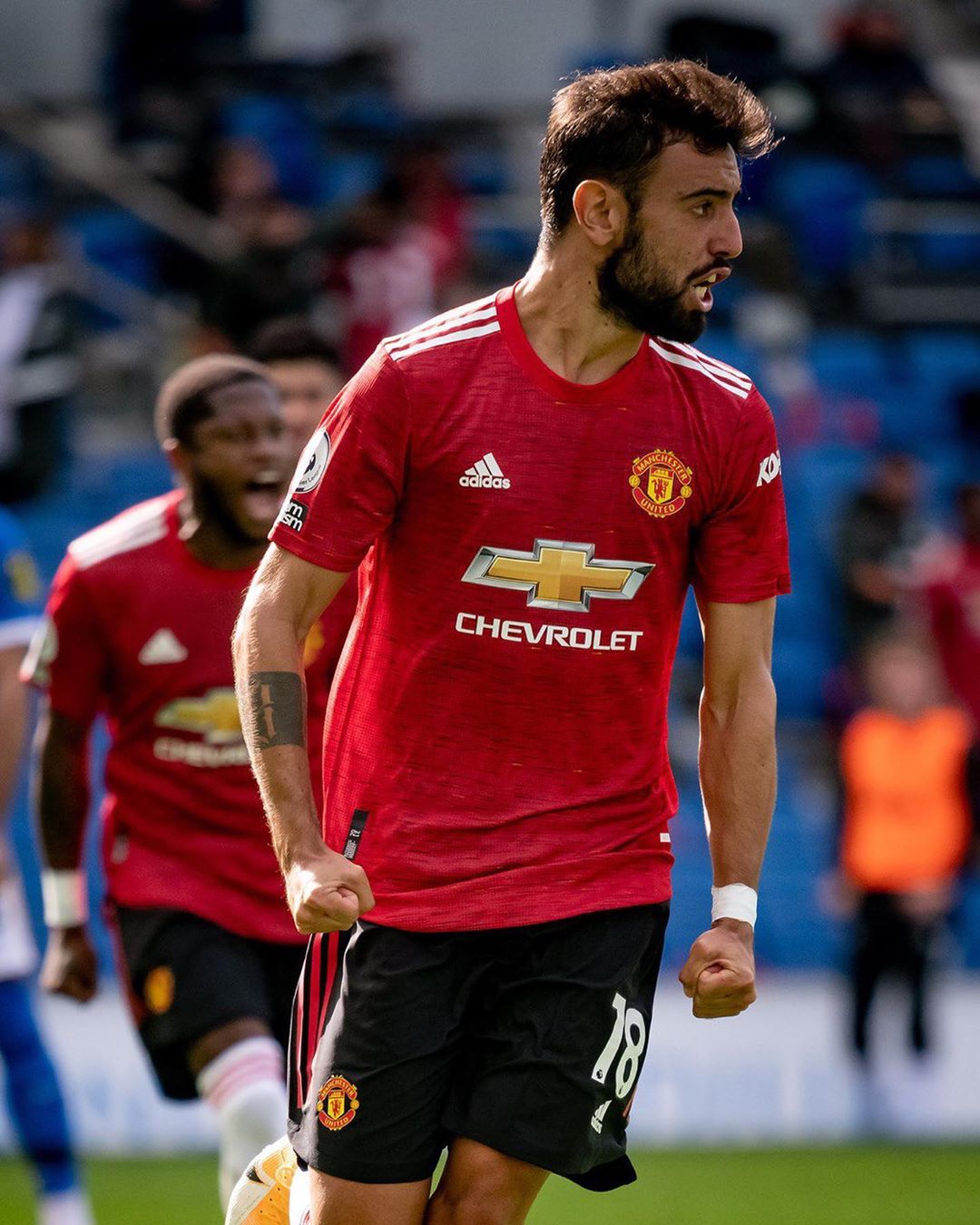 A match packed full of the incident was settled with the very final kick as Bruno Fernandes coolly stroked in the winning penalty, spotted and awarded via a VAR check for Neal Maupay’s handball from a corner, all after on-field official Chris Kavanagh had blown to signal the end of the match.

A dramatic injury-time penalty gave Manchester United victory at Brighton and their first three points of the season in a stunning game at Amex Stadium.

Just moments before, Brighton thought they had sealed a point that would have been the least they deserved when Solly March headed in a cross from Alireza Jahanbakhsh.

It was a fitting finale to a game that had seen Albion take the lead through a Maupay penalty before United clawed their way back into the ascendency thanks to a Lewis Dunk own goal and a superb solo effort from Marcus Rashford.

As if that wasn’t enough, the home side also struck the woodwork five times (with Leandro Trossard responsible for three of them), saw one awarded penalty overruled by VAR and another potential one waved away by Kavanagh.

On top of that, the visitors had two goals ruled out for offside.

But despite still being far from their best, it is Ole Gunnar Solskjaer’s side who emerge with a first win of the Premier League campaign, helping quieten some of the criticism that followed their surprise opening-day loss to Crystal Palace.