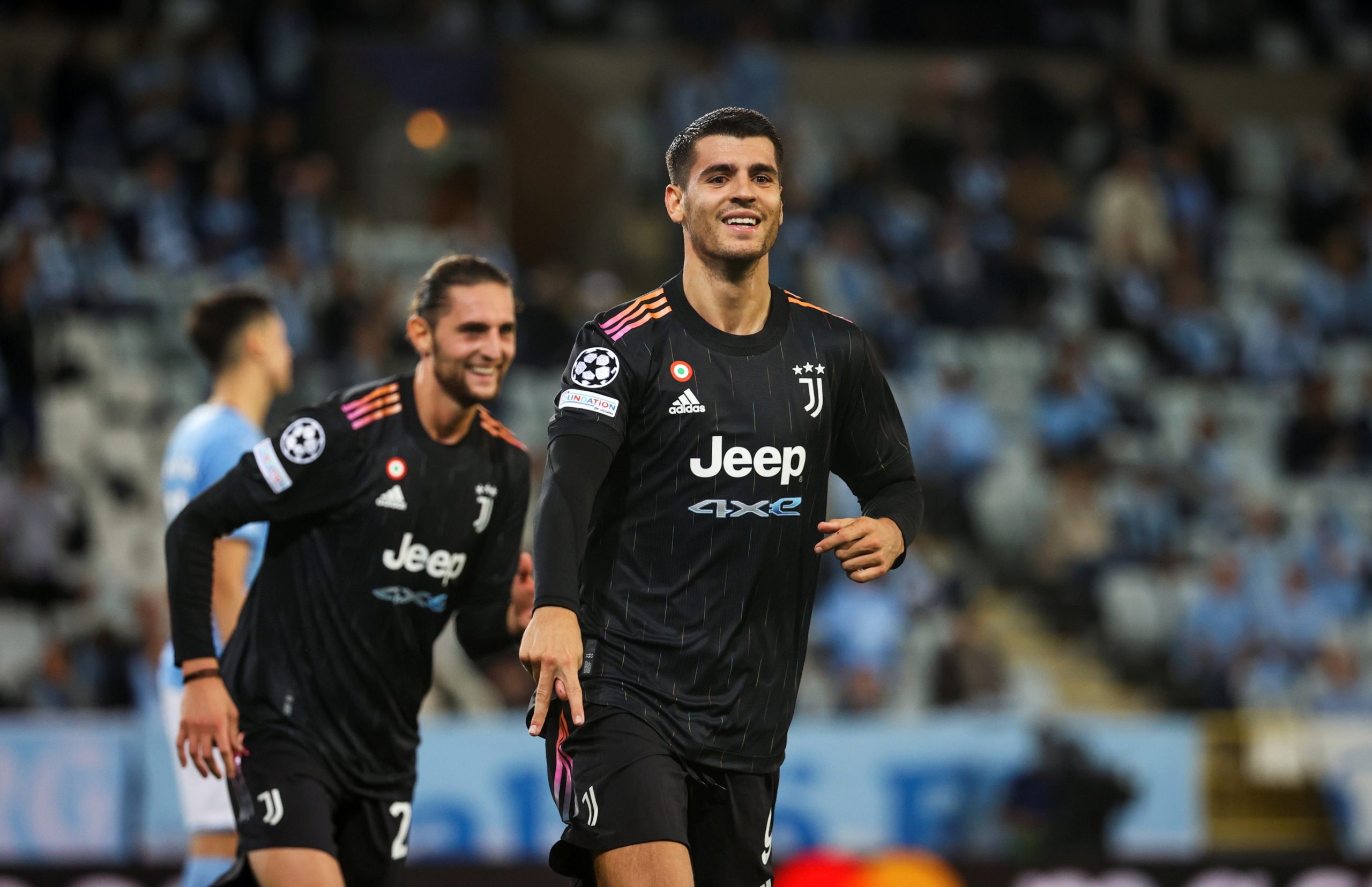 Juve was under pressure early on in Sweden before Alex Sandro’s low header gave the Italians the lead.

Two goals in the space of 86 seconds at the end of the first half then took the game away from Malmo.

Paulo Dybala scored from the spot after Morata, 28, was fouled by Lasse Nielsen before Morata’s clever lob made it 3-0.

It was the perfect start for Massimiliano Allegri’s side in their Group H campaign.

Juve, who have not been crowned champions of Europe since 1996, face defending champions Chelsea next in Turin on 29 September.

Lukaku, a £97.5m summer signing from Inter Milan, has already demonstrated his goal threat in the Premier League and was on the mark again with his first goal for Chelsea in the competition they won for the second time against Manchester City in June. learn more