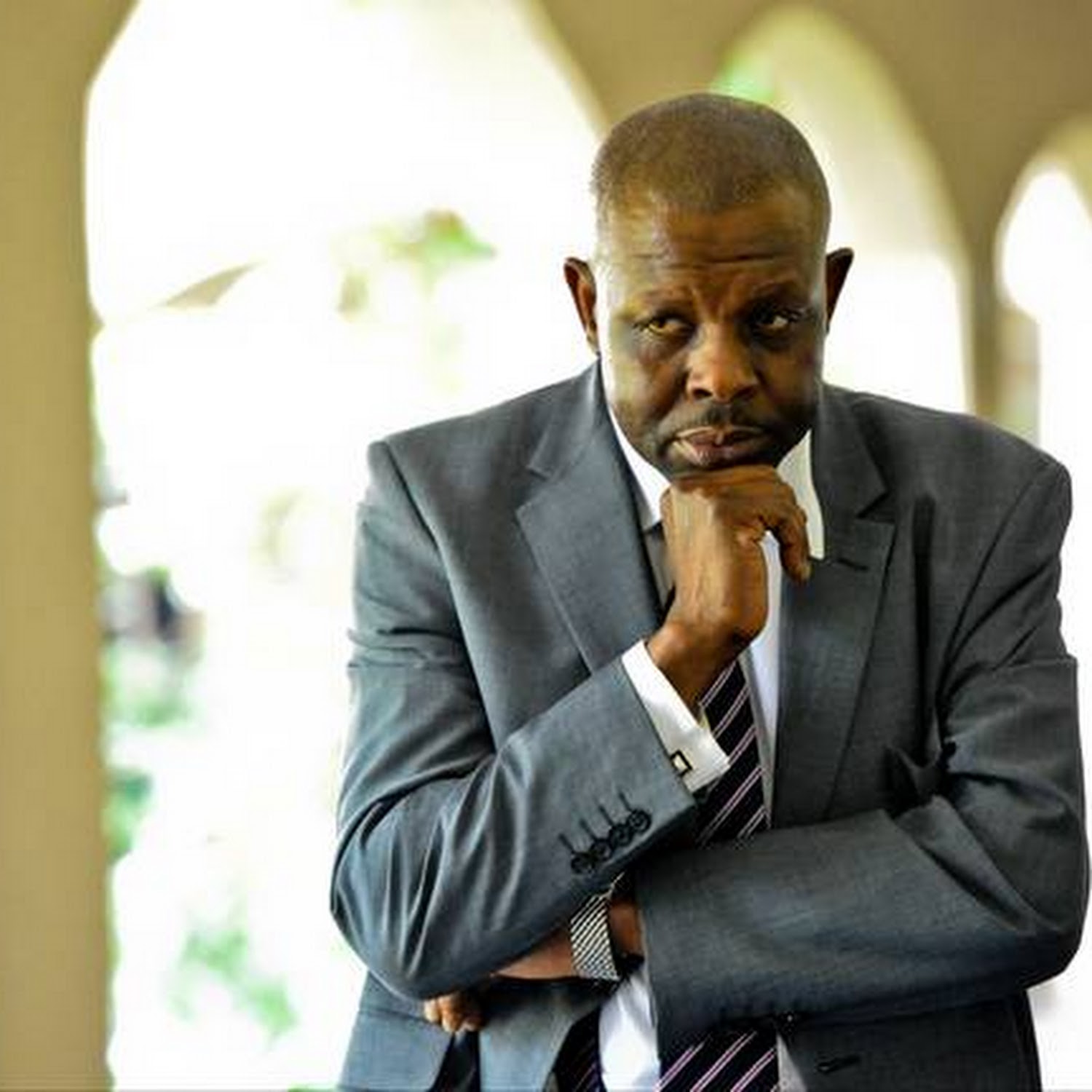 Western Cape Judge President, John Hlophe, has gone to court in an attempt to prevent his suspension and possible impeachment. Hlophe was found guilty of misconduct for trying to influence two judges to rule in favour of former President Jacob Zuma during his 2008 corruption trial.

He says the process which found him guilty should be declared unconstitutional and invalid.

Western Cape Judge President John Hlophe is making a last-ditch attempt to prevent his suspension and possible impeachment. He has gone to court to try and stop both matters. #SouthAfricanMorning #DStv403 pic.twitter.com/K1nXt174PC

The Judicial Services Commission is expected to meet on 20 September to decide whether they will recommend his suspension to the President.

Businesswoman and former beauty queen Phuthi Khomo has praised actress Simphiwe Simz Ngema for speaking highly of her baby daddy Tino Chinyani even as she announced their break-up, saying it takes a mature person to handle a break-up the way Simz did.

Simz sent her fans into a state of confusion when she announced that her relationship with model and baby daddy has come to an end.  Learn more