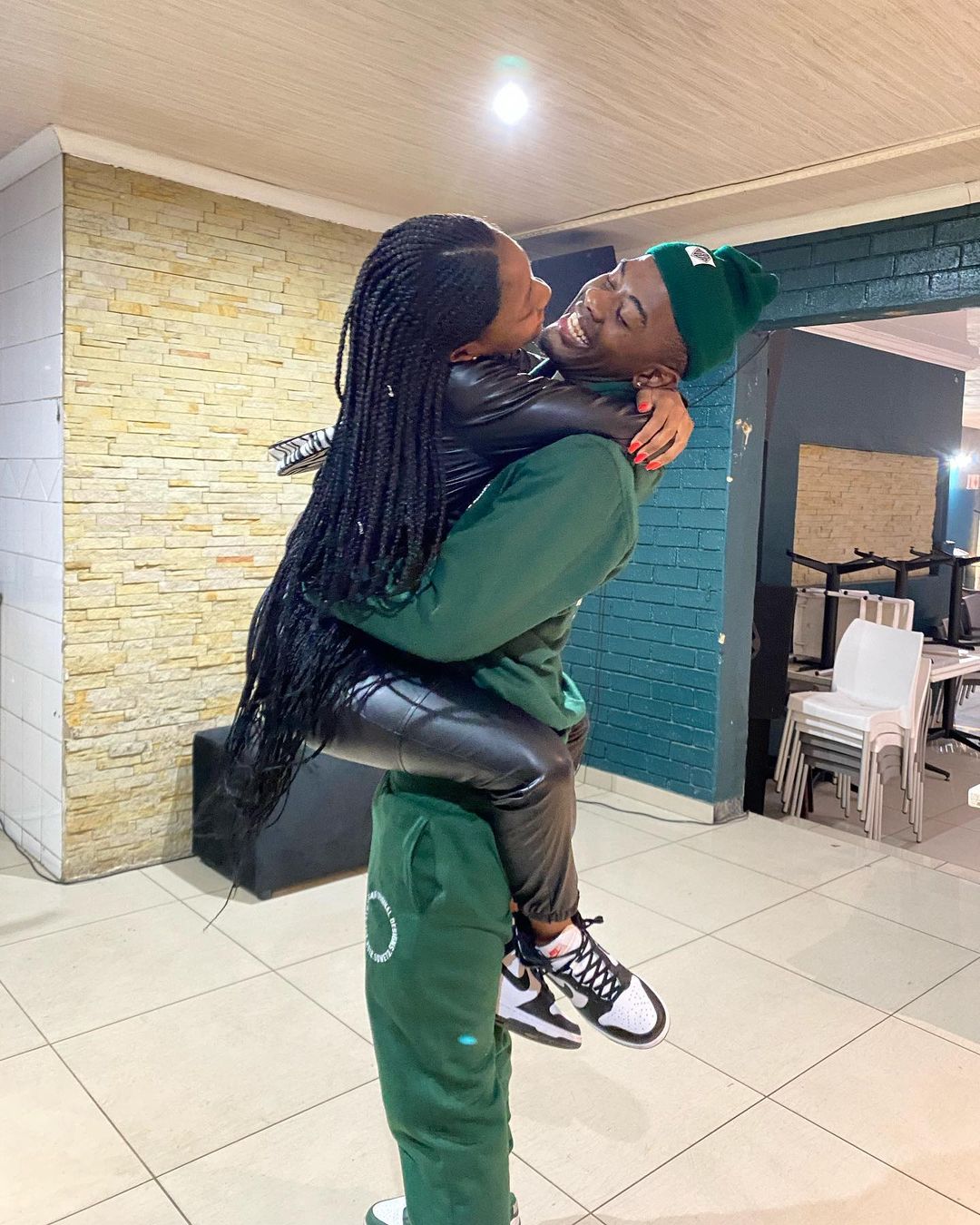 Since the viral success of Tholukuthi Hey, Killer Kau’s music career has changed. The young musician whose real name was Sakhile Hlatshwayo was a South African dancer and Amapiano musician.

The sad news of his passing emerged on Monday when they were allegedly heading to Rustenburg for a performance. That’s when they met their untimely demise in a tragic road accident. Even before they are laid to rest, Killer’s girlfriends are reportedly at war over his wealth.

Killer Kau’s many girlfriends are posting him on Facebook. The battle for his riches begins

Social Media’s have become a fairly integral part of the grieving process for many because so much of their lives are shared and documented through social media networks. The topic of using social media as an outlet continues to be a controversial one. Is it really a beneficial tool for grief or simply a way of seeking attention?

He wasn’t married to any of them nor was Mpura. Their parents should get everything

Killa Kau had only one girl he even used to post her on insta stories…tell those side chicks to remain being side.
Its so annoying when a person passed away then jiki jiki the side starts posting about him ebanna pic.twitter.com/GnDrSUnFsZ

A rare picture of him to them beke le beke: pic.twitter.com/CRaKnGcDub

In Other News: Beyoncé stuns in a fitted denim jumpsuit for a new ad for Ivy Park Rodeo

The yeehaw renaissance is still alive and thriving thanks to Beyoncé’s newest Ivy Park collection, Ivy Park Rodeo. In the latest campaign shot, Queen Bey, 39, rocks a fitted denim jumpsuit complete with a dark denim jacket and, of course, a cowgirl hat. Because what’s a rodeo without a cowgirl hat? Not a very good one at all. SEE PICTURE HERE