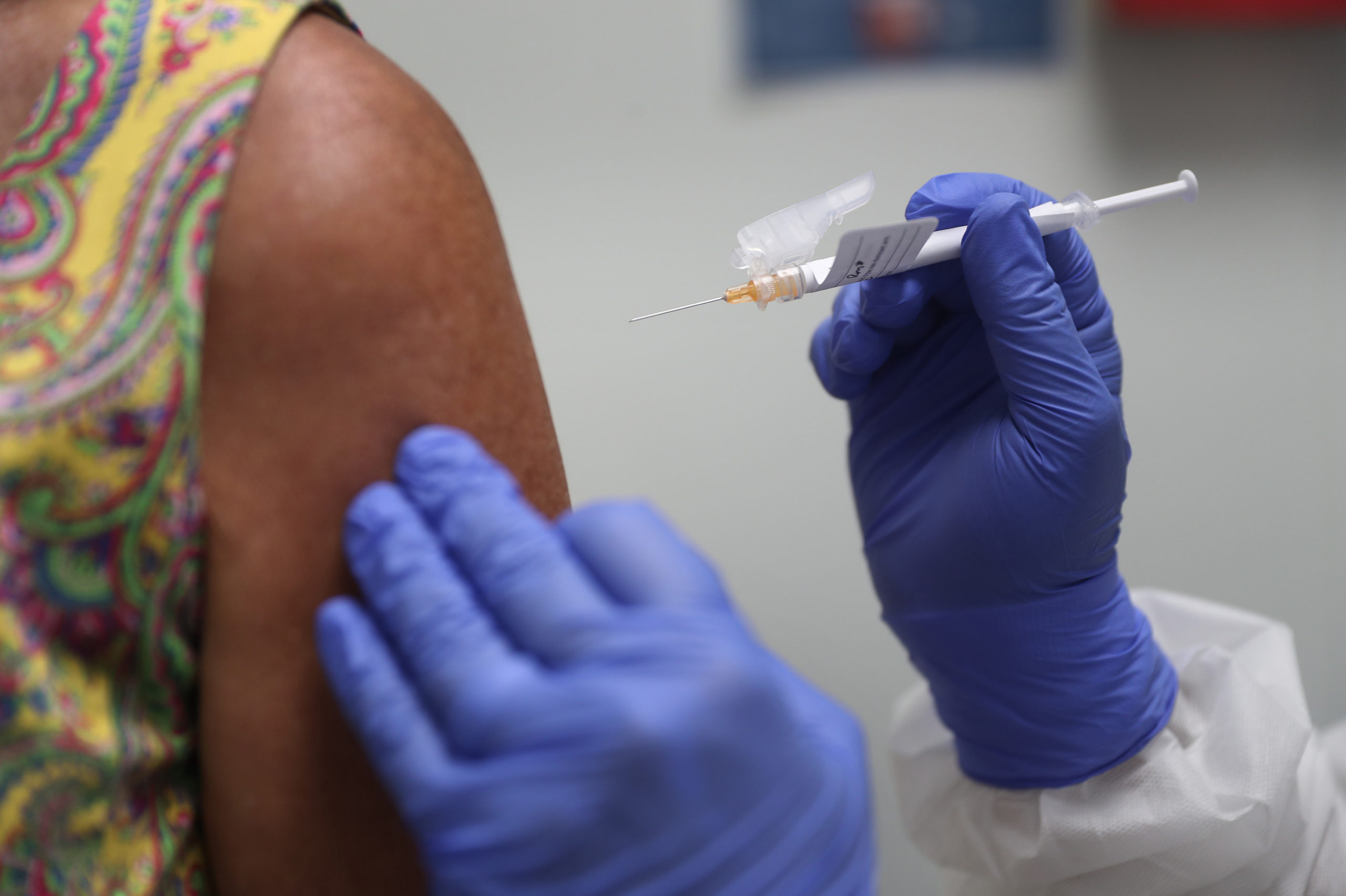 On Wednesday, the National Department of Health said it was still chasing a target to have at least 35 million people immunised by the end of this year.

The department’s Dr Lesley Bamford said with a boost in vaccine stocks, they were aiming to inoculate a large number of people in the coming months.

“Hopefully, during the course of the day [Wednesday], we will reach the nine million target. We are very excited, because, for the first time, we are no longer vaccine constraint.”

Bamford said half of the 60-years and older cohort of around 5.5 million residents, have received at least one vaccine dose.

“We are urging all the people – those over 50 and 60 – to register to get vaccinated. Ideally, we would like them to register ahead of time but they can also present themselves at our vaccination sites.”

In Other News – State Capture Inquiry: I endorsed Molefe as Eskom CEO but did not know of his Gupta ties – Ramaphosa

President Cyril Ramaphosa said he was the one who recommended out of favour former Eskom CEO Brian Molefe.

He said he had no clue that Molefe would eventually be linked to state capture and the Gupta family. learn more

In this article:Covid-19 vaccine, COVID-19 vaccine shots in SA