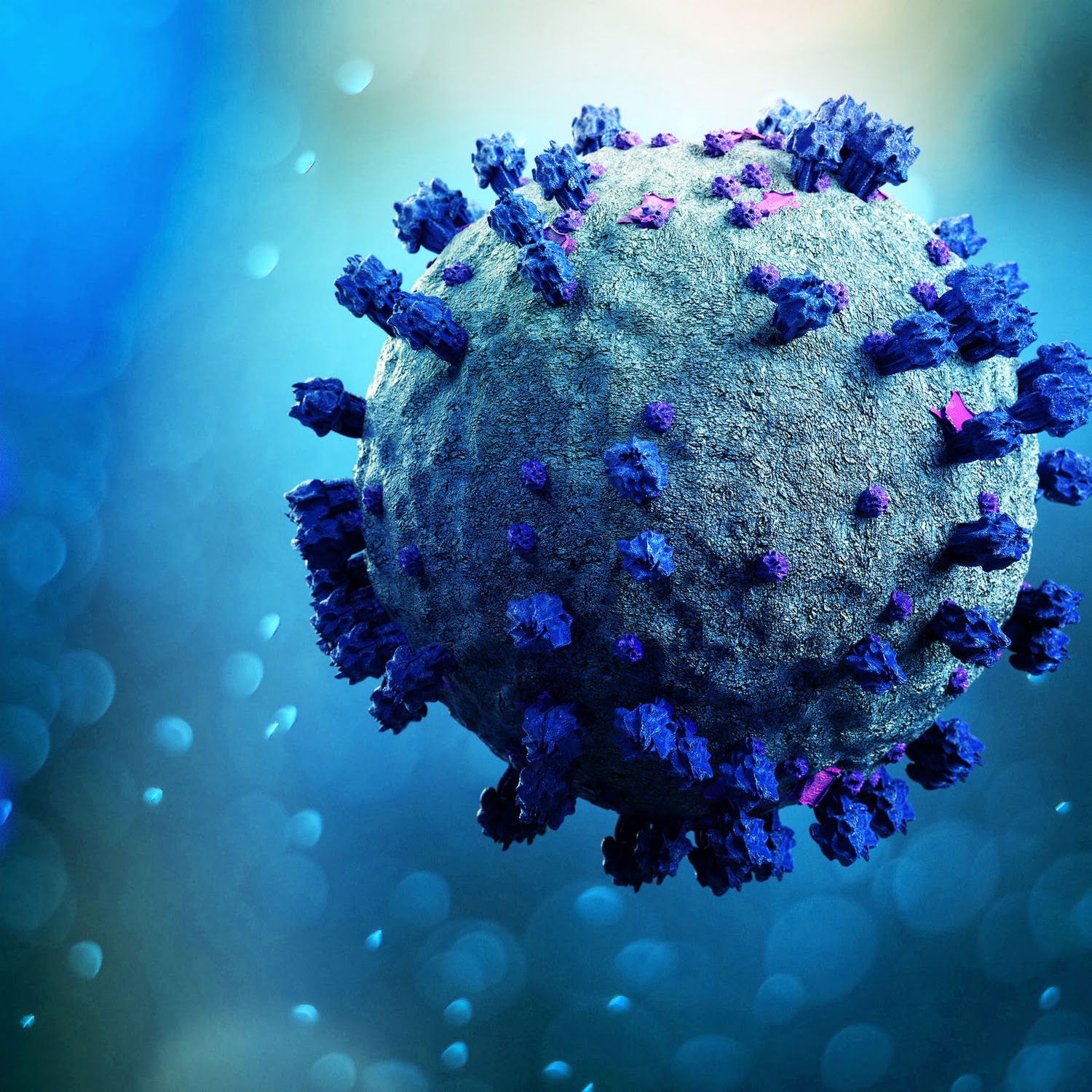 The National Institute for Communicable Diseases (NICD), a division of the National Health Laboratory Service, continues the monitoring and surveillance of COVID-19 in order to inform the public health response.

15,363,298 tests have been conducted in both the public and private sectors.

Gauteng residents have been advised not to pack away their blankets just yet.

The South African Weather Service on Wednesday issued a warning of cold weather conditions expected to hit the province this week.

The sudden cold snap will settle over the province on Friday as a cold front moves from the Western Cape to the central parts of the country. learn more

In this article:Coronavirus, COVID-19 in SA