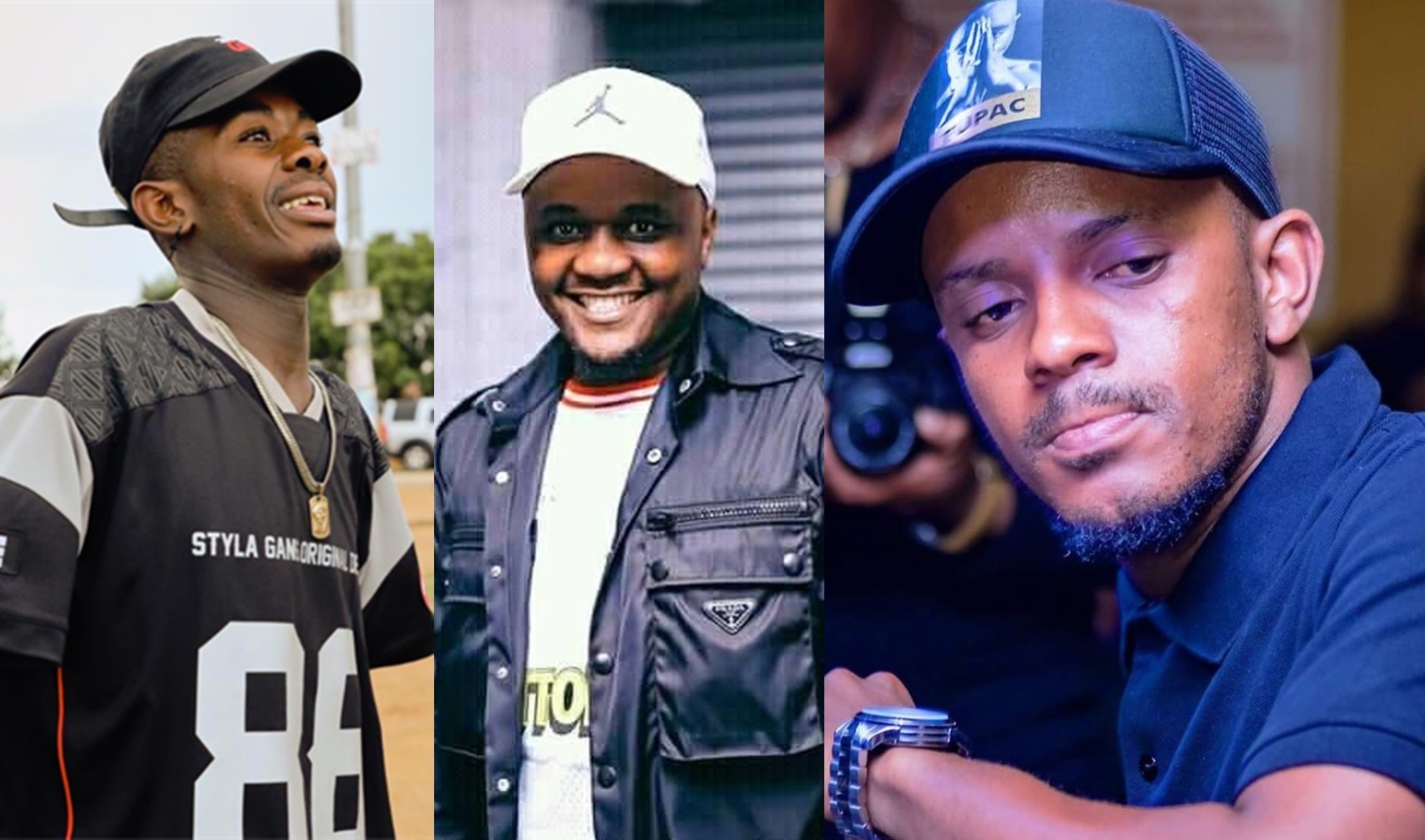 This led fans to speculate if Kabza has passed away as well, however, the publication’s source confirmed that Kabza was ok.

The Amapiano star also took to Twitter, to assure fans that he was ok.

Further details about the deaths remain unclear at this stage.

President Cyril Ramaphosa, in his virtual address for National Women’s Day on Monday, assured South Africans of the government’s commitment to promoting women representation across society.