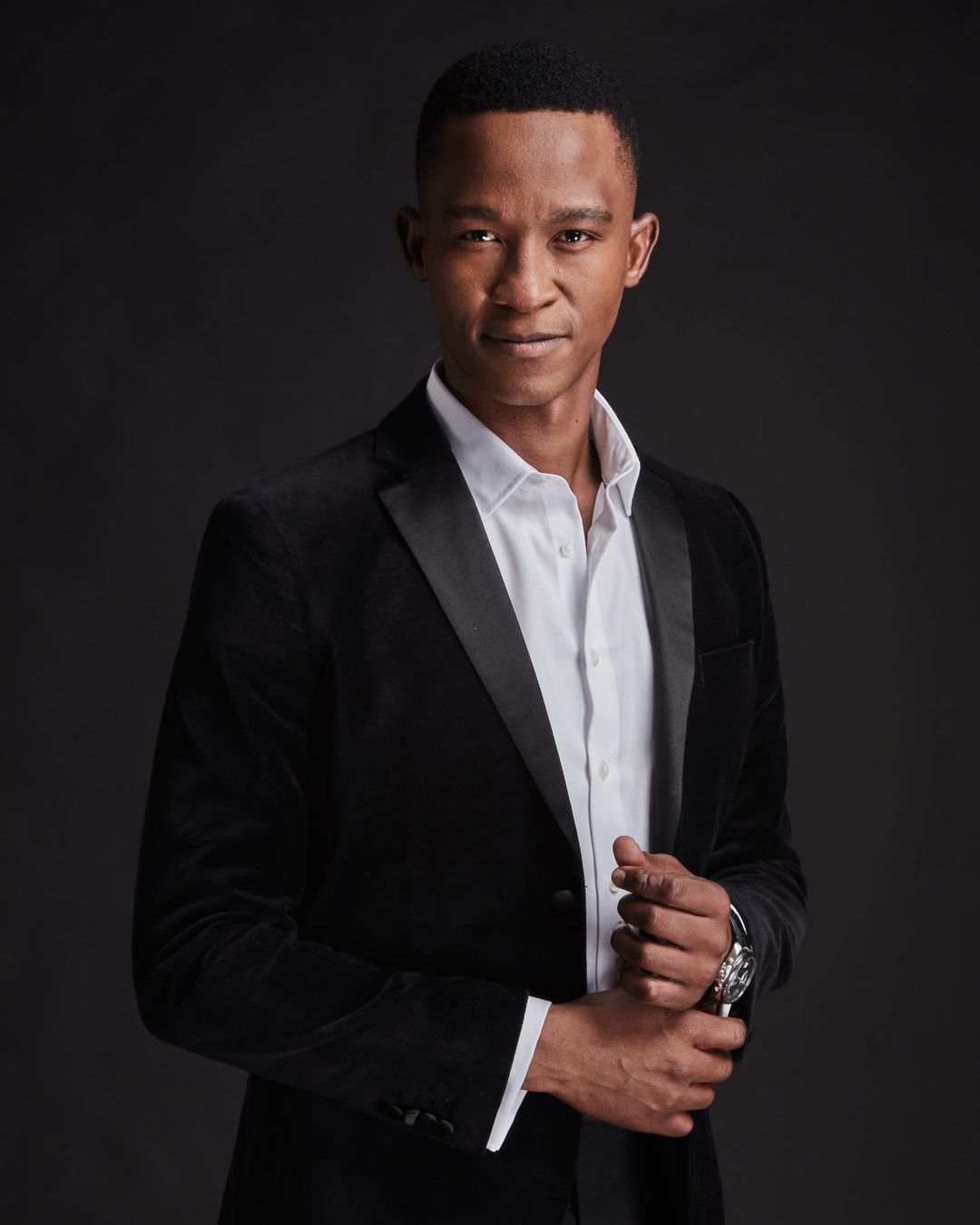 Obviously, if the COVID-19 pandemic was a celebrity, it would be topping the list of the most googled celebs because nothing else has caused more controversy than it, not only in Mzansi but the whole world.

The year has come to an end and the drama that was 2020 in the world of celebrities was just too much. Although this year was traumatic, to say the least, there were many ups to celebrate such as baby reveals and new gigs but of course an equal amount of scandals.

This is a top ten list of the South African celebrities who were googled the most in the year 2020:

Phat Joe’s Cheeky Palate tackles many of societal stigmas and pokes into conversations that many, even his guests, always try to avoid.

Who better than Phat Joe, a man marred with many controversies, to stir up these type of conversations that often raise an eyebrow or two.  His latest guests were Skeem Saam actor Cedric Fourie, Joe Kazadi, actress Sonia Mbele, and psychologist Buyisile Mncina. Learn More