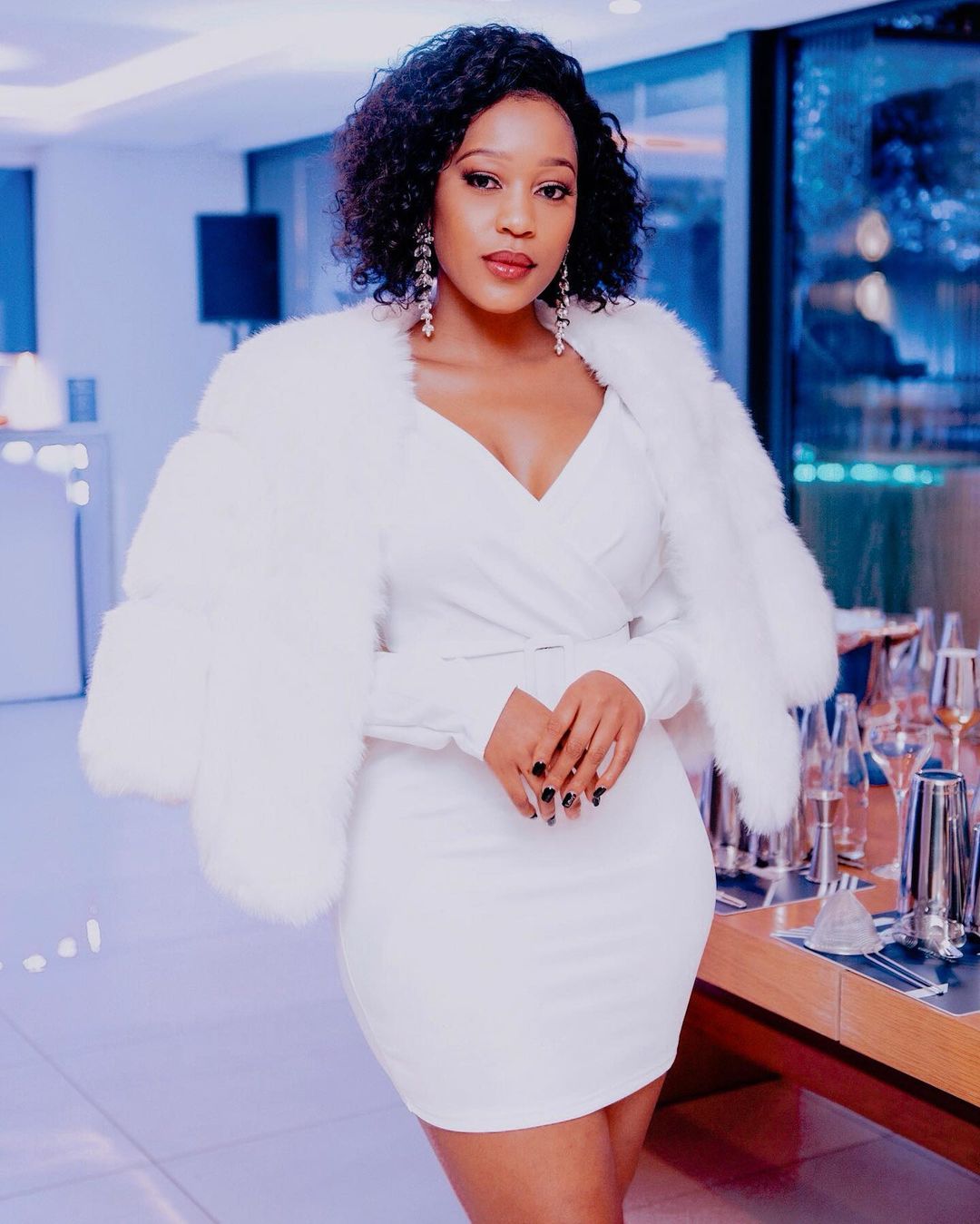 The video, which was taken from Buhle’s Instagram Stories, shows the actress dressed in a body-hugging pastel print dress and baby pink high heels.

Sporting a pixie cut hair-do, Buhle could be seen dancing to John Vuli Gate, adding her contribution to the viral #JohnVuliGateChallenge that has seen the likes of Sbahle Mpisane and several others participate.

The video made its way to Twitter, where tweeps were in awe over Buhle’s body and moves.

Here’s the video of Buhle dancing below:

Phat Joe’s Cheeky Palate tackles many of societal stigmas and pokes into conversations that many, even his guests, always try to avoid.

Who better than Phat Joe, a man marred with many controversies, to stir up these type of conversations that often raise an eyebrow or two.  His latest guests were Skeem Saam actor Cedric Fourie, Joe Kazadi, actress Sonia Mbele, and psychologist Buyisile Mncina. Learn More

In this article:#JohnVuliGateChallenge, Buhle Samuels, Kings Of Joburg