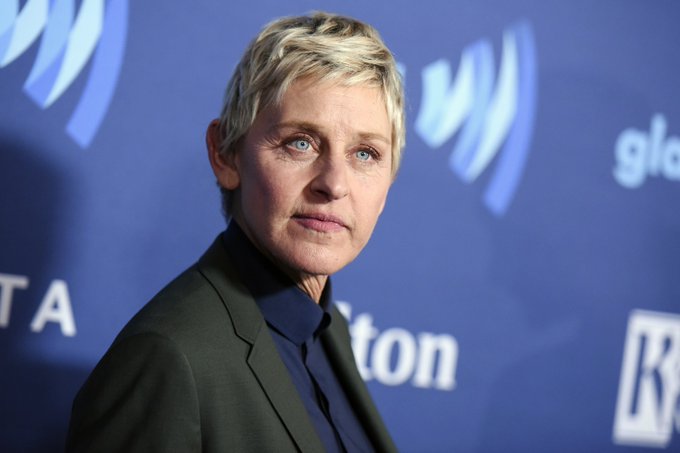 US talk show host Ellen DeGeneres has tested positive for COVID-19, she said Thursday, joining the list of well-known names to have contracted the virus as it has spread around the world.

“I want to let you all know that I tested positive for Covid-19. Fortunately, I’m feeling fine right now,” DeGeneres said on Instagram. “Anyone who has been in close contact with me has been notified.”

In September, DeGeneres opened the new season of her show with an apology that addressed highly publicized allegations of a toxic workplace culture under her watch.

DeGeneres, 62, made waves in 1997 after becoming one of the first television stars to publicly come out as gay, which she did while starring in the sitcom Ellen.

The United States is struggling to quell the coronavirus pandemic, with more than 15 million confirmed cases and 290,000 deaths.

Madonna, Tom Hanks, Idris Elba, and Amitabh Bachchan are among those in the entertainment business to have reported they have had COVID-19.

The video, which was taken from Buhle’s Instagram Stories, shows the actress dressed in a body-hugging pastel print dress and baby pink high heels. Learn More