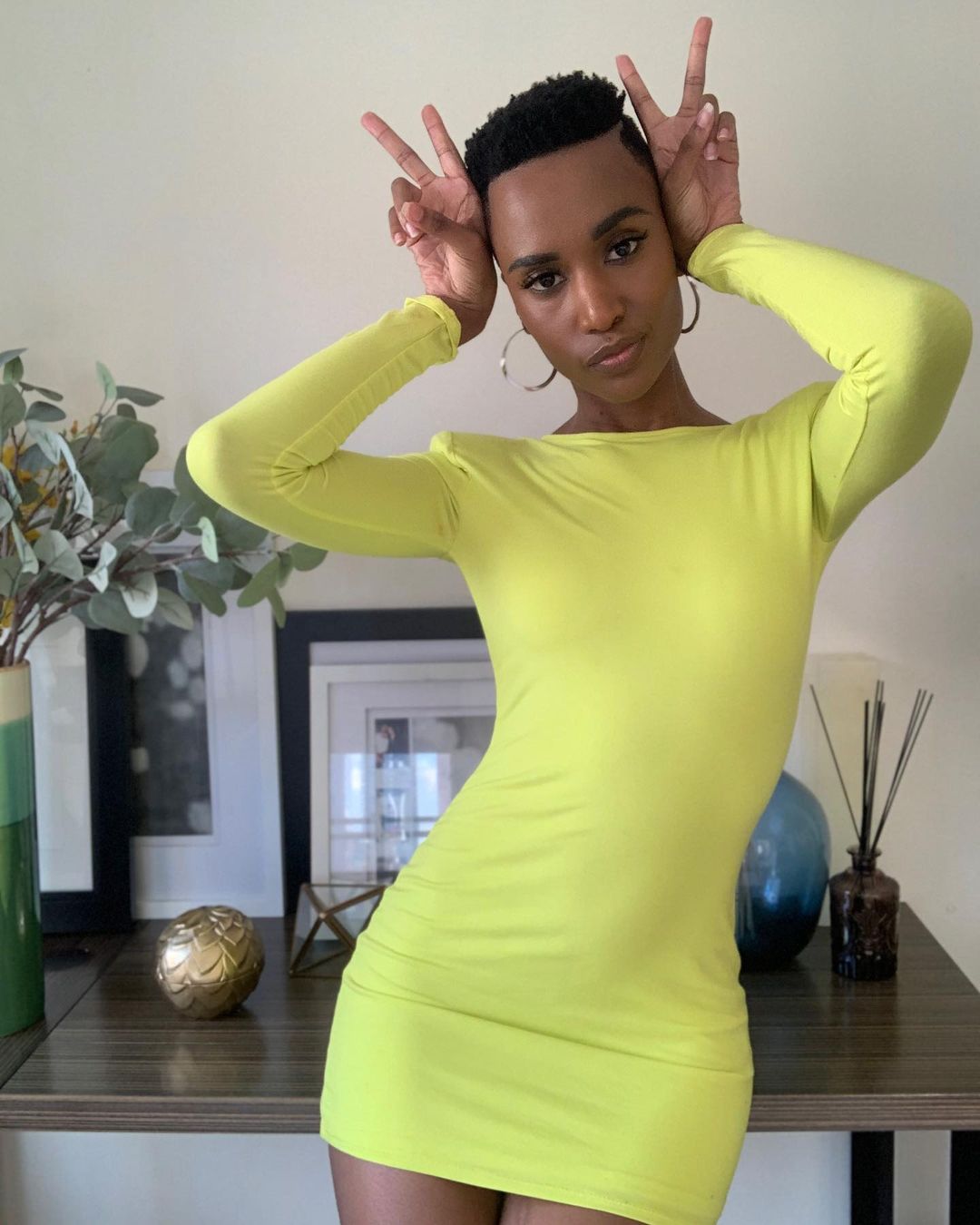 Miss Universe Zozibini Tunzi keeps on wowing the world with her voice. The beauty queen recently did a cover of by Naughty Boy, featuring Beyonce and Arrow Benjamin.

People can’t get over Miss Universe’s voice, even though she usually does covers.

She’s done covers of songs such as Amazulu by Amanda Black and Rise Up by Andra Day. She also posts short videos of herself singing sometimes.

A few days after becoming Miss Universe last year, she shared a short video of her singing Beyonce’s Sandcastles, which took the world by surprise.

Zozi will be celebrating a year as Miss Universe on 9 December. Nothing has been communicated yet about this year’s pageant.

God was really onto something here, creating Zozibini. What a concept ❤ https://t.co/IsOiAeLQ39

OMG Zozi has such a beautiful voice. 😭❤️ https://t.co/yyYhbE0RBF

Everything bout our Miss Universe @zozitunzi is natural… God great a perfect being here no lie detected https://t.co/nEE7CEPMXk

I want Zozi to be Miss Universe forever 😭😭😭 https://t.co/6pVMn5vOjj