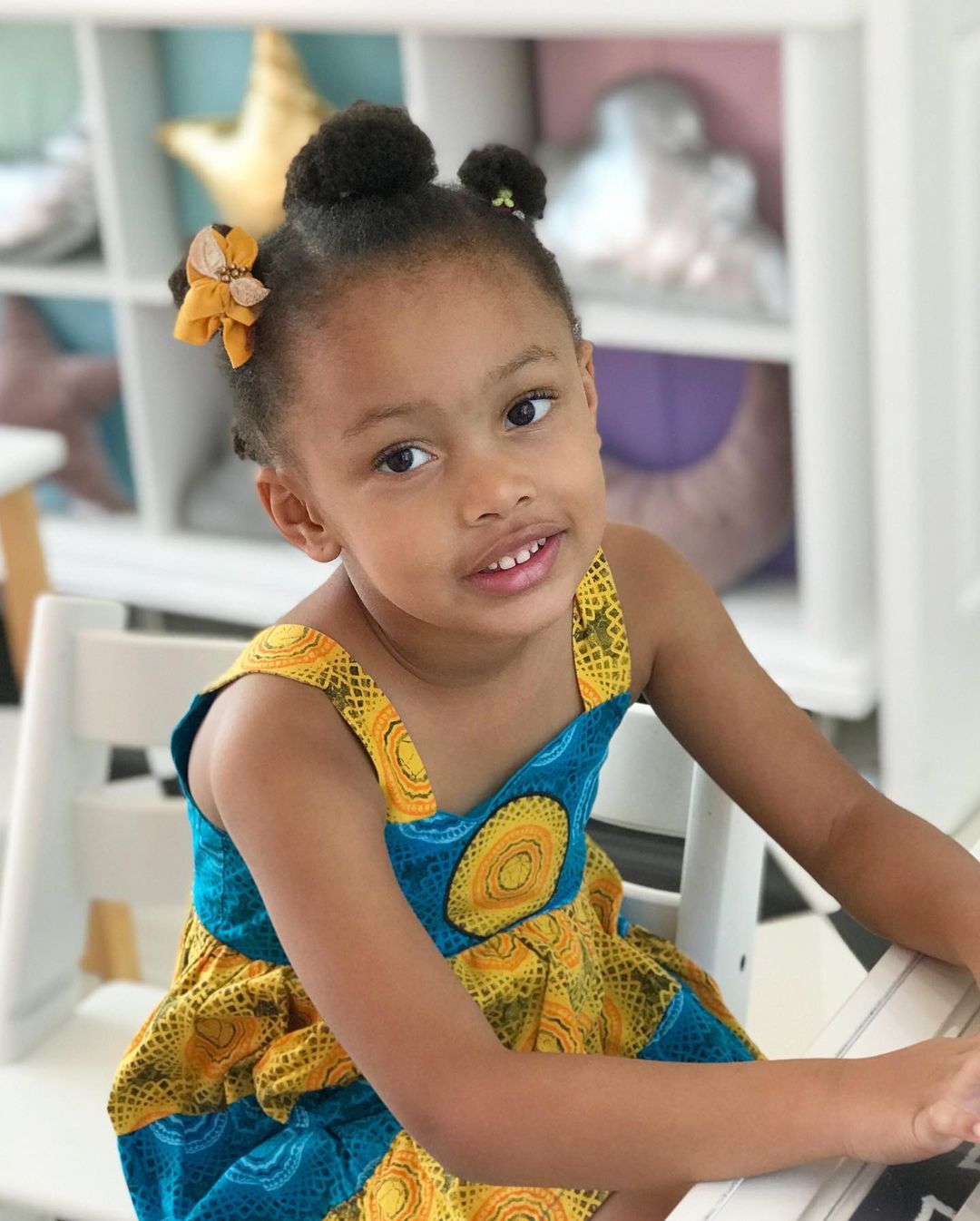 Kairo Forbes drives her new car, Ford Raptor – Video! Kairo Forbes took to her social media to share a video of her getting her new Ford Raptor and cruising in it. She making big moves as a young star and her parents her really proud of her.

Kairo is already showing traits of being a hardworking woman and she definitely has a lot to give out.

The star can get whatever she wants because her mom and dad her doing well by themselves.

In the video she shared, it can be seen that they just delivered it and she was really happy as she drives it around.

Kairo captioned: “Driving into the holidays in my new Ford Raptor!”

By this time next week controversial couple Mampintsha, real name Mandla Maphumulo, and his long-time girlfriend, Bongekile Simelane, aka Babes Wodumo, will be husband and wife.

A local publication has it on good authority that Mampintsha is sending a delegation to the Simelanes next weekend to pay lobola for Babes Wodumo, and the moment will be captured on their reality TV show, Learn More

In this article:Ford Raptor, Kairo Forbes