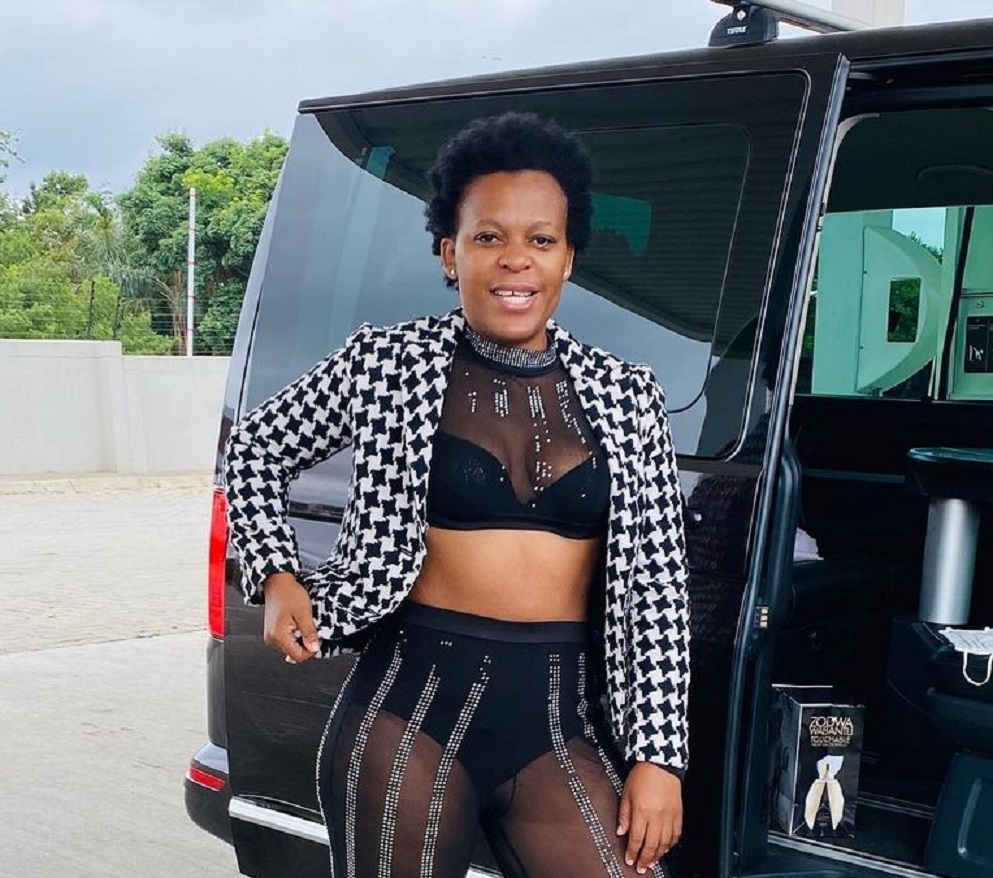 She never seizes to do wonders! Zodwa Wabantu is known to be a hot cake at every gig, as she’s always crowded whenever she performs, with men trying and hustling to touch her.

However, the latest video dropped triggered mixed feelings, as the businesswoman’s bum was seen massaged by the crowd, and some men went as far as rubbing her v*gina.

“You can have Your Talent, I have Power 😂😂😂😂 Fill Up,” she captioned the video.

By this time next week controversial couple Mampintsha, real name Mandla Maphumulo, and his long-time girlfriend, Bongekile Simelane, aka Babes Wodumo, will be husband and wife.

A local publication has it on good authority that Mampintsha is sending a delegation to the Simelanes next weekend to pay lobola for Babes Wodumo, and the moment will be captured on their reality TV show, Learn More

While waiting to hear it from the horse’s mouth, News365.co.za together with concerned fans, have been left suspecting that the actress might have given birth after her latest post on Instagram.

Some confusing images of Generations actress, Lucy Diale, real name Manaka Ranaka have surfaced on social media, igniting rumours that she may have finally given birth. Learn More