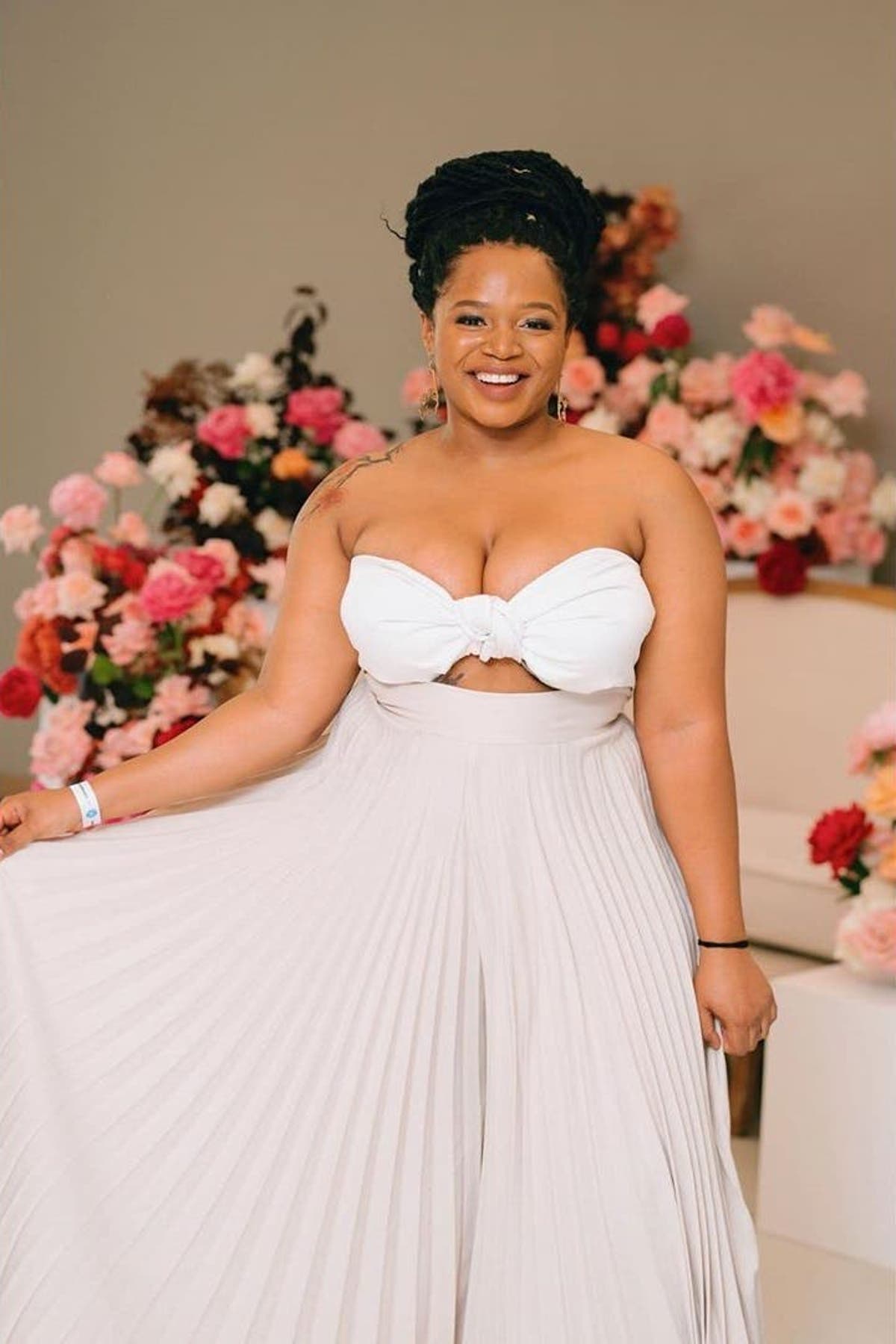 Who is this crush, lol? Why did he or she have to do her like that? Like, after the effort she put to look good!

Connie Ferguson’s daughter Lesedi Matsunyane Ferguson, had an awkward moment when she was aired by her crush. Just when you thought it’s us normal people who are aired by their crushes think again.

Lesedi Matsunyane recently glammed up to attend the Kings Of Joburg premiere.

She also happens to have that signature long hair just like her mother.

Lesedi, who is always rocking braids, this time decided to show off her long hair and glam up for the event.

She happened to send her crush, her glam up selfie and didn’t get a reply.

Lesedi took to Instagram to write: ‘ Sent a picture to my crush showing what my hair and makeup looks like. I look BOMB! Did I not get mized.’

Lesedi Matsunyane Ferguson is the daughter of Connie Ferguson and her ex-husband, Neo Matsunyane, however, she’s just as close to Shona Ferguson her stepdad.

Lesedi Matsunyane also has a son called Ronewa, whom she shares with celebrity photographer Austin Malema.