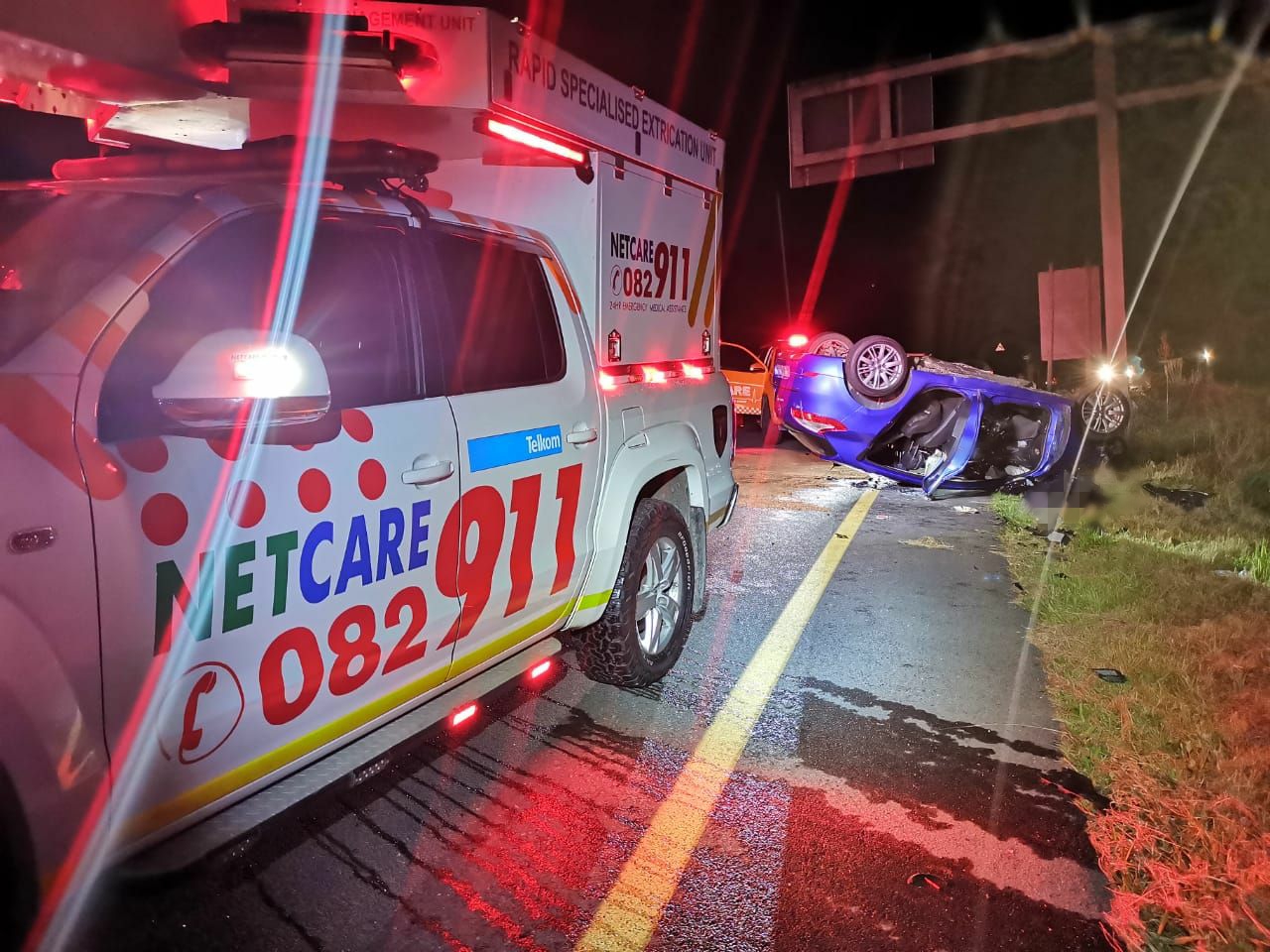 Reports from the scene indicate that two vehicles were involved in a collision.

Medics found two patients who upon assessment showed no signs of life and were sadly declared deceased on the scene.