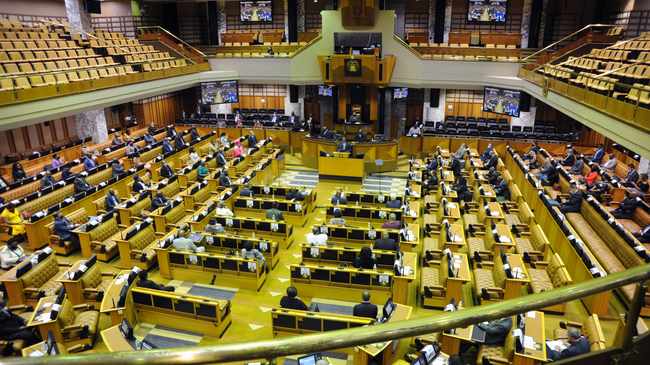 Parliament has delayed by several months the adoption of gender-based violence laws that will tighten these bills in order to ensure their lawfulness will not be open to challenges in the Constitutional Court.

The justice committee had earmarked to finalise the three GBV bills by the end of the year, but it discovered there were provisions that could be open to a legal challenge.

Chairperson of the committee Bulelani Magwanishe said yesterday they have referred the bills to the legal advisers of Parliament for an opinion before they finalise them.

“We identified five issues that if not properly drafted there will be constitutional challenges,” he said, adding that the legal advisers were now looking at those issues.

“It is better to pass a bill that if it is challenged it will pass constitutional muster,” he said.

Magwanishe said it will be counter-productive to the fight against GBV if they passed laws that would be challenged in court.

“After we get the legal opinion we will try to finalise the bills. Parliament will then debate the bills,” said Magwanishe, adding that this would be done early next year.

“We are balancing two issues, the urgency and quality.

Lesufi said, “we had more applications than the number of classrooms that we had. This has created a huge headache for the department, the officials, and the parents. learn more

In this article:gender-based violence laws