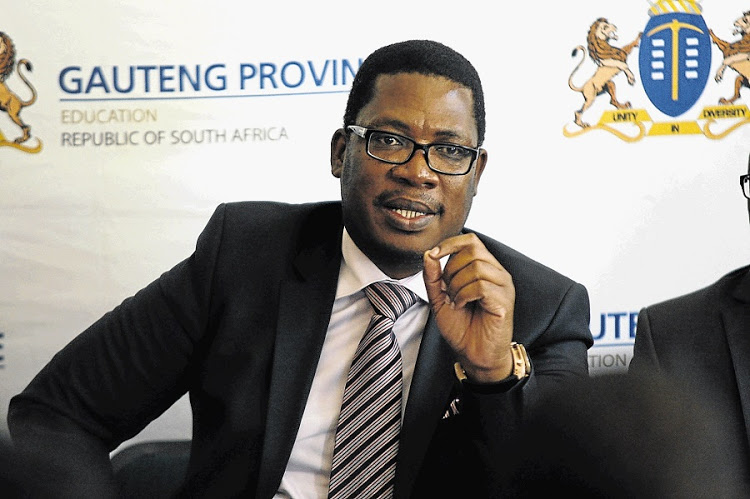 Lesufi said, “we had more applications than the number of classrooms that we had. This has created a huge headache for the department, the officials, and the parents.

“We are aware that parents are in a panic mode. Many parents are angry and the anxiety has reached unacceptable levels.”

“Accordingly, parents who have received offers for placement from 1 October 2020 and did not accept were forfeited after seven days of receipt. Based on the capacity of each school to accommodate learners, offers were released to qualifying parents.”

“We can confidently inform parents that out the 181,119 applications were properly placed and unfortunately, 41,146 parents have not received their placements. Of the total number that we received, we have managed to place 81 per cent. We are now left with 18 per cent of parents that are not placed.”

A hard, short-term lockdown is potentially on the cards for the Western Cape amid increasing Covid-19 infections in the Cape Metro and Garden Route which could affect festive season activities and holiday plans for many residents and visitors. In the past few weeks, the province has felt the effects of superspreader events. Premier Alan Winde chaired a meeting on Friday to hash out a plan to try to clamp down on the increase of cases.

According to the National Institute for Communicable Diseases’ weekly epidemiology brief, the increase in cases in the province was driven by the Garden Route’s infection rate, which has increased gradually from mid-October until the current sharp spike. learn more