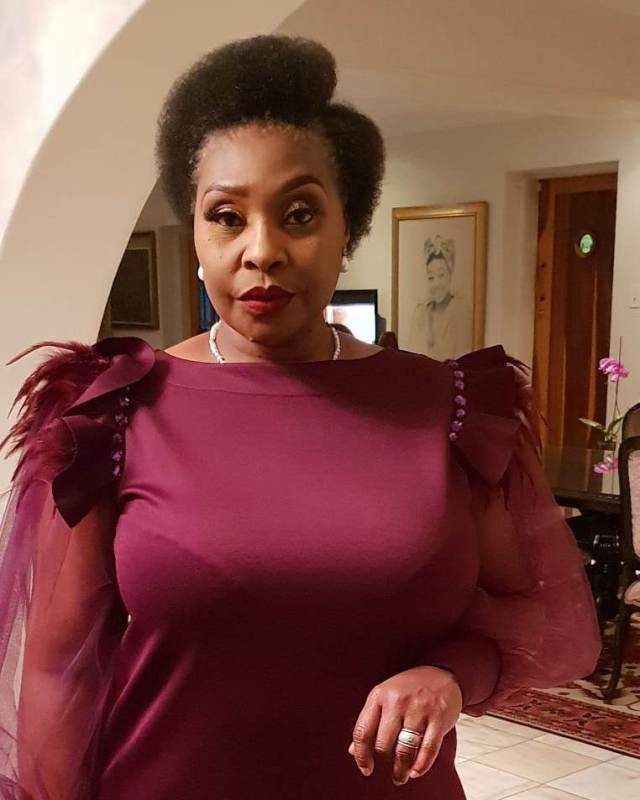 AWARD-winning singer, songwriter, actress, entrepreneur and a humanitarian Yvonne Chaka-Chaka has fallen victim of fake on going fake news on social media. Chaka-Chaka is fuming after reports that she apparently said foreigners must leave, following her the looting at her daughter’s shop in Maboneng. The ‘fake’ reports, which Chaka-Chaka vehemently denied, spread like wild fire on Twitter on Tuesday.

Since the beginning of the recent ‘xenophobic’ violence started a week ago, some social mead users have been deliberately misleading people by posting videos from other countries as if they were part of the recent incidents in Joburg.

This morning, Yvonne was woken by fake news about her saying “Foreigners must go”. She told Daily Sun that she’s disappointed on whoever wrote that because she was not even contacted to confirm or deny.

“Daily Sun is the only publication that has called me and I wish other people would do the same. I would never say such a thing, I love my continent,” she said.

According to SowetanLive, the 23 year-old controversial businessman from Mpumalanga, popularly known as ‘Mshengu’ was admitted at private hospital in Emalahleni last night allegedly after complaining of stomach complications. Read more