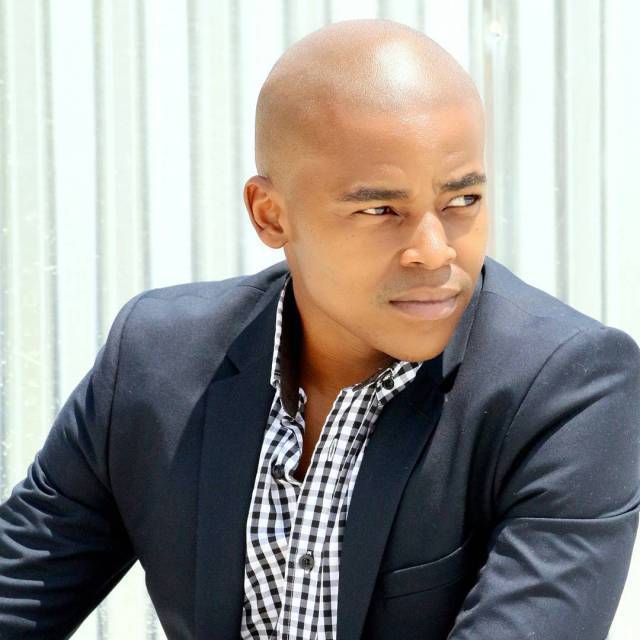 The Queen’s Kagiso had the social media streets in a mess on Monday when he finally got his revenge on Brutus and Shaka, torturing them in a hella hectic episode. Sgaqagaqa, as he’s known in the drama series, has been shaking since he survived a bombing by Shaka and Brutus that was meant to kill Harriet.

He has been plotting his revenge and got his chance this week. While Brutus was hatching a plan to shoot Harriet, Kagiso called Shaka and told him he needed to tell him something, and he needed to bring malume with him. Kagiso went all army-man mode and stabbed the pair with a syringe to make them sleep. They woke up to find themselves tied up and [email protected] Brutus pleaded with Kagiso to just kill him, but Kagiso wasn’t done. He took a sprinkler and poured hot oil on the pair. He then threatened to pull out all of malume Brutus’ teeth and finger nails, one by one.

Meanwhile, Harriet and the others couldn’t get hold of the pair and were frantically searching everywhere. They found an address in a notebook and went to a warehouse, where they walked in on the torture. The incident sparked mixed reviews on social media. Some were glad that Kagiso wasn’t killed in the explosion, while others were unhappy with the scene and felt cheated by the telenovela’s scriptwriters. Kagiso was not the only character to have a near-death experience recently.  Jerry, who goes by “Jay” now, survived a coma after being diagnosed with prostate cancer.

Funny how everyone is calling Kagiso "psycho", but each and everyone is enjoying watching him do what he's doing..

I guess the most silent people are the craziest ones.. Kagiso is lowkey a psycho, didn't know he's this crazy#TheQueenMzansi pic.twitter.com/b82qwOXQcT

Sgaqagaqa had both Shaka and Brutus by the balls until the rest arrived #TheQueenMzansi pic.twitter.com/mGtQx2HOGq

The National Prosecuting Authority (NPA) says it’s in talks with the police to help Fastrack gender based violence cases. Head of the prosecuting authority Shamila Batohi says she’s confident, those found in the wrong will face the full might of the law.

Batohi does acknowledge however, that there’s been a lack of implementation in these cases. Read more