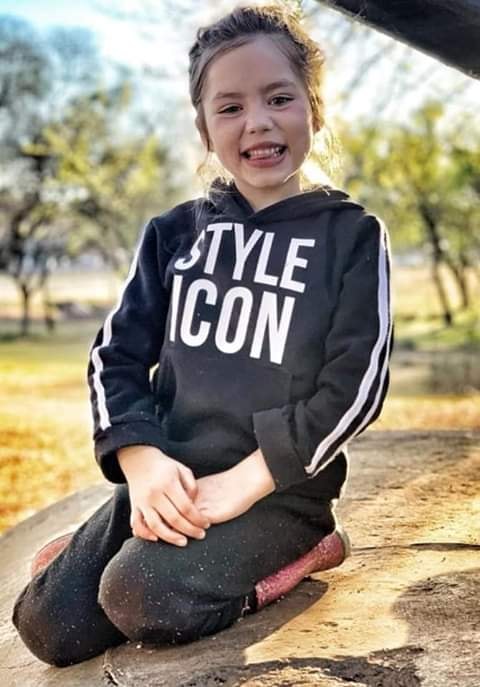 Three people arrested in the kidnapping Amy’Leigh de Jager are expected to appear in the Vanderbijlpark Magistrates court on Monday.

The six-year-old was taken from her school last week but then released. One of the suspects is a teacher at her school and is known to the parents.

Gauteng Education MEC Panyaza Lesufi said the Department supports the decision to suspend the teacher involved in the kidnapping of the Grade R learner.

“We have endorsed the decision that has been taken by the SGB to immediately suspend the teacher concerned.

UCT vice-chancellor Mamokgethi Phakeng says the institution has established a scholarship in the student’s honour.

The courageous and fighting spirit of Uyinene Mrwetyana, who was raped and killed, allegedly by a post office employee in Cape Town last month, will live on through a fellowship and foundation created in her honour. Read more