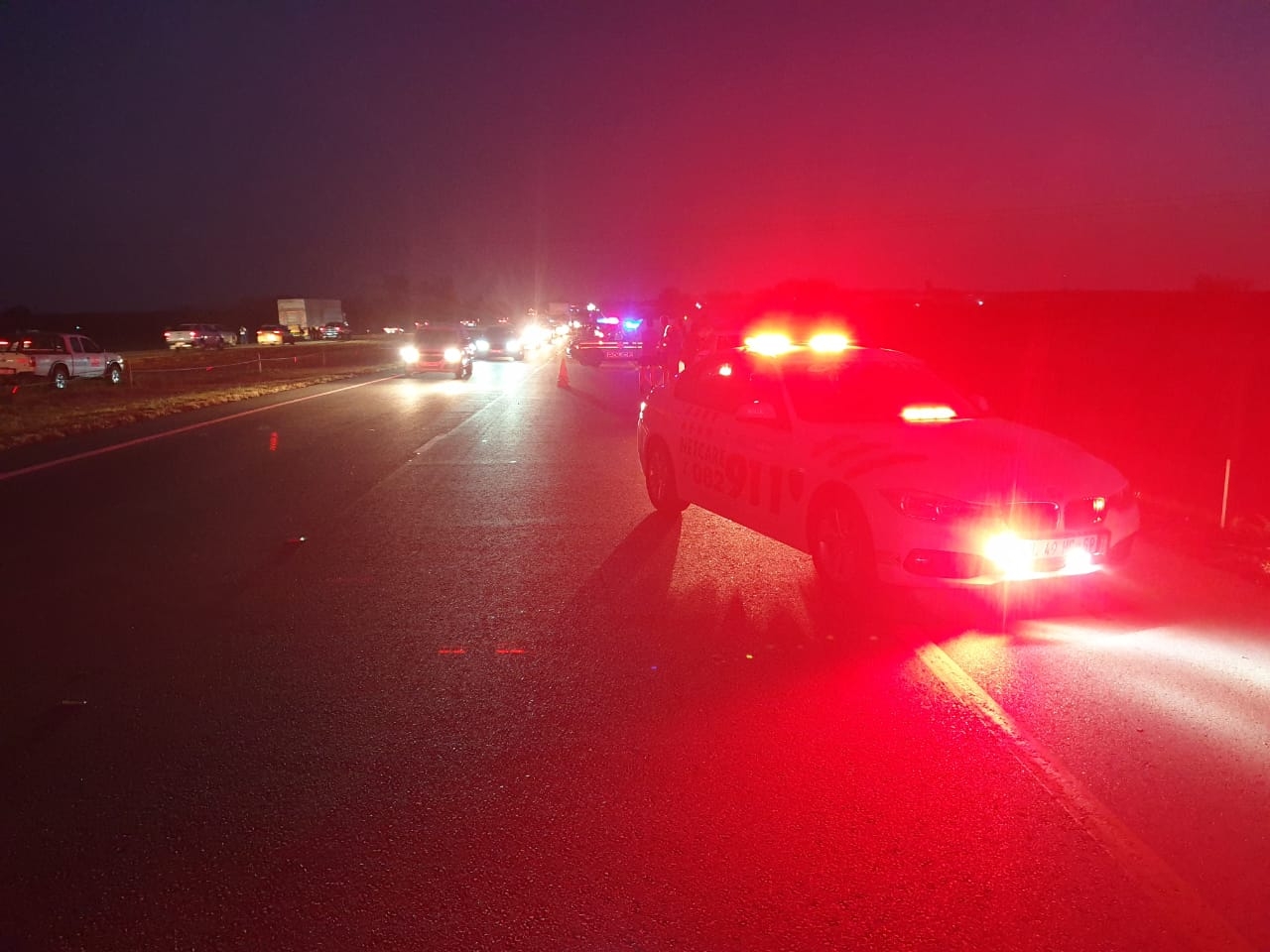 At 17H52 Sunday late afternoon Netcare 911 responded to reports of a collision on the N1 Danie Joubert Freeway in Wallmansthal, Kameeldrift.

Reports from the scene indicate that an adult male was struck down by a truck.

The patient was assessed on scene by an Advanced life support paramedic and found to have no signs of life and declared deceased on the scene.

All necessary authorities were on scene.

Simmy burst onto the music scene with her awesome energy and star-quality talent and has become a rising celeb in no time at all. Read more