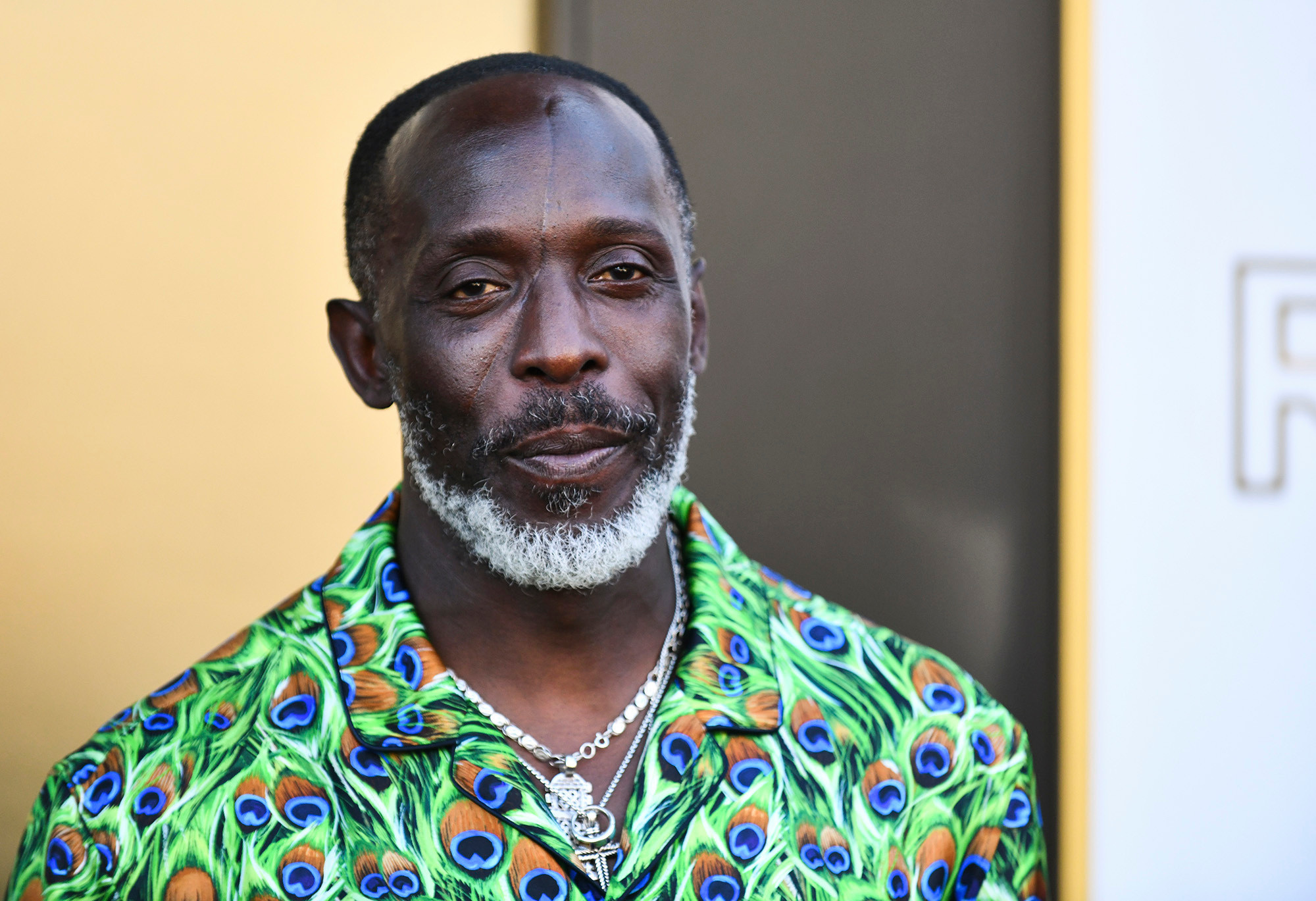 Michael K. Williams has reportedly died from a suspected heroin overdose after he was found by his nephew earlier this week. The Wire” star was found face-down by his nephew inside his penthouse in Brooklyn, New York, on Monday afternoon after he went to check on him at the luxury complex because no one had heard from the 54-year-old actor for several days.

His nephew raised the alarm and a doorman subsequently called emergency services, reportedly telling the phone operator the “12 Years A Slave” star was “unresponsive” and “felt cold”. Paramedics rushed to the scene, but the actor was pronounced dead at 2:12 pm, according to the New York Post newspaper.

Michael’s cause of death is not yet known, but it has been claimed heroin was found on his kitchen table and drug paraphernalia was discovered elsewhere in the apartment. A police source told the publication: “No foul play is indicated. [There was] no forced entry, and the apartment was in order.”

However, Staci DuPont – who is married to the nephew who found Michael’s body – doesn’t believe the star’s death is related to drugs.

She told the DailyMail.com: “That’s not factual. We don’t have anything more to say at this time …
He meant everything to us. He was a wonderful, beautiful, loving person. He’d give you the shirt off his back.

“He was always there to help anybody who needed him, whether family or friends. It’s a great loss to us.” Michael was best known for his role as Omar Little in HBO’s “The Wire” and Albert ‘Chalky’ White on the series “Boardwalk Empire” HBO said in a statement: “We are devastated to learn of the passing of Michael K. Williams, a member of the HBO family for more than 20 years.

“While the world is aware of his immense talents as an artist, we knew Michael as a dear friend who was beloved by all who had the privilege to work with him. We send our deepest condolences to his family for this immeasurable loss. Michael is survived by his son Elijah.

Black Coffee is mourning the death of his very good friend, American actor Michael K. Williams, who was best known for his role as Omar Little in the hit HBO series.

The Wire.” The actor was reportedly found dead in his New York apartment on Monday. Learn more