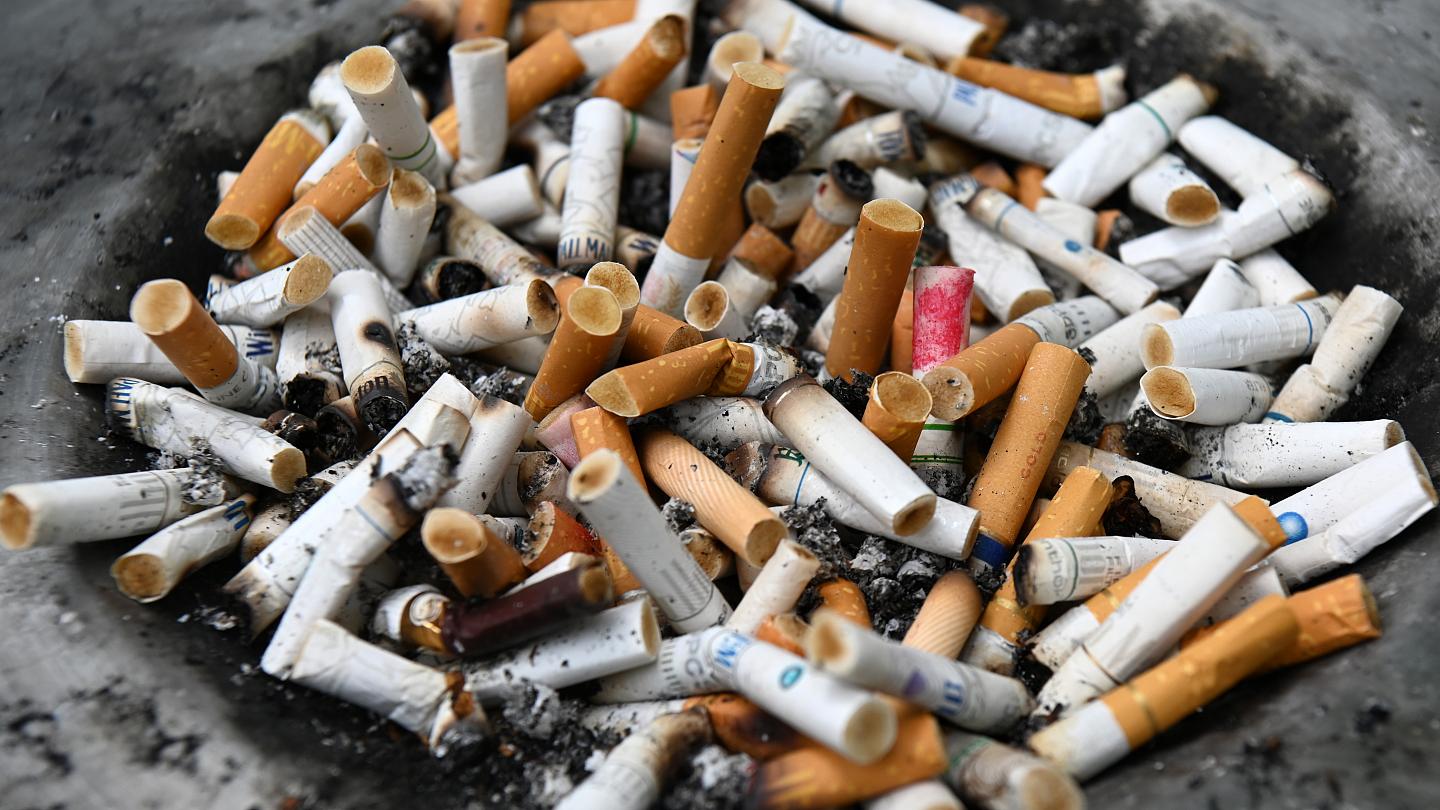 British American Tobacco Plc said illegal cigarettes make up more than half the South African market after a lengthy ban on the sale of tobacco products forced smokers to look elsewhere.

The illicit industry is maintaining its majority grip on the sector more than a year after the five-month prohibition was lifted, the company’s regional unit said in a presentation to South African lawmakers on Tuesday. Contraband sales will deprive the government of R19.1 billion ($1.3 billion) in unpaid duties in the current fiscal year, it said.

South Africa will probably generate R11.5 billion in duties from cigarettes and related products in the year through March 2022, BAT said. That compares with a National Treasury budget estimate of 13.1 billion rand.

South Africa outlawed the sale of tobacco ostensibly to help curb the spread of the coronavirus, one of the government’s more controversial measures to control the pandemic. Yet smokers quickly found ways to source the products, fuelling the black market.

A University of Cape Town study found that 90% of smokers were able to purchase cigarettes during lockdown — typically at elevated prices. BAT and Japan Tobacco Inc. took legal action, with a court ruling that the ban was unconstitutional. The government has since said it will appeal.

Even before the crackdown on legal sales, South Africa was one of the world’s biggest markets for illicit cigarettes, according to a 2018 report published by the country’s producer-funded Tobacco Institute.

It could take years to reverse the impact of the criminal networks that sprung up and benefited from the ban, Edward Kieswetter, the commissioner of the country’s tax agency, said last year.

The government also raised excise duties on cigarette and tobacco products by 8% in late February, triggering a 9% increase in legal retail prices but a cut on the illicit market, BAT said.

The levy means the excise incidence on the most popular price category of cigarettes is now at 45%, compared with the National Treasury’s targeted incidence of 40%, Johnny Moloto, the general manager of BAT South Africa, said in a separate written submission to lawmakers.

“It is apparent that in setting the excise rate, the Honorable Minister of Finance did not fully take into account or at all, the impact of the unprecedented five months ban on cigarette trading in the prior year, which extensively destabilized South Africa’s cigarette industry,” he said.

Lasizwe has people talking after sharing a photo of himself grabbing Ntando Duma’s breasts.

The actor has some female besties in the industry, which include Mihlali Ndamase and Natasha Thahane, and he’s once cuddled Mihlali’s b00bs. Learn more

In this article:British American Tobacco, cigarettes, South Africa are illegal