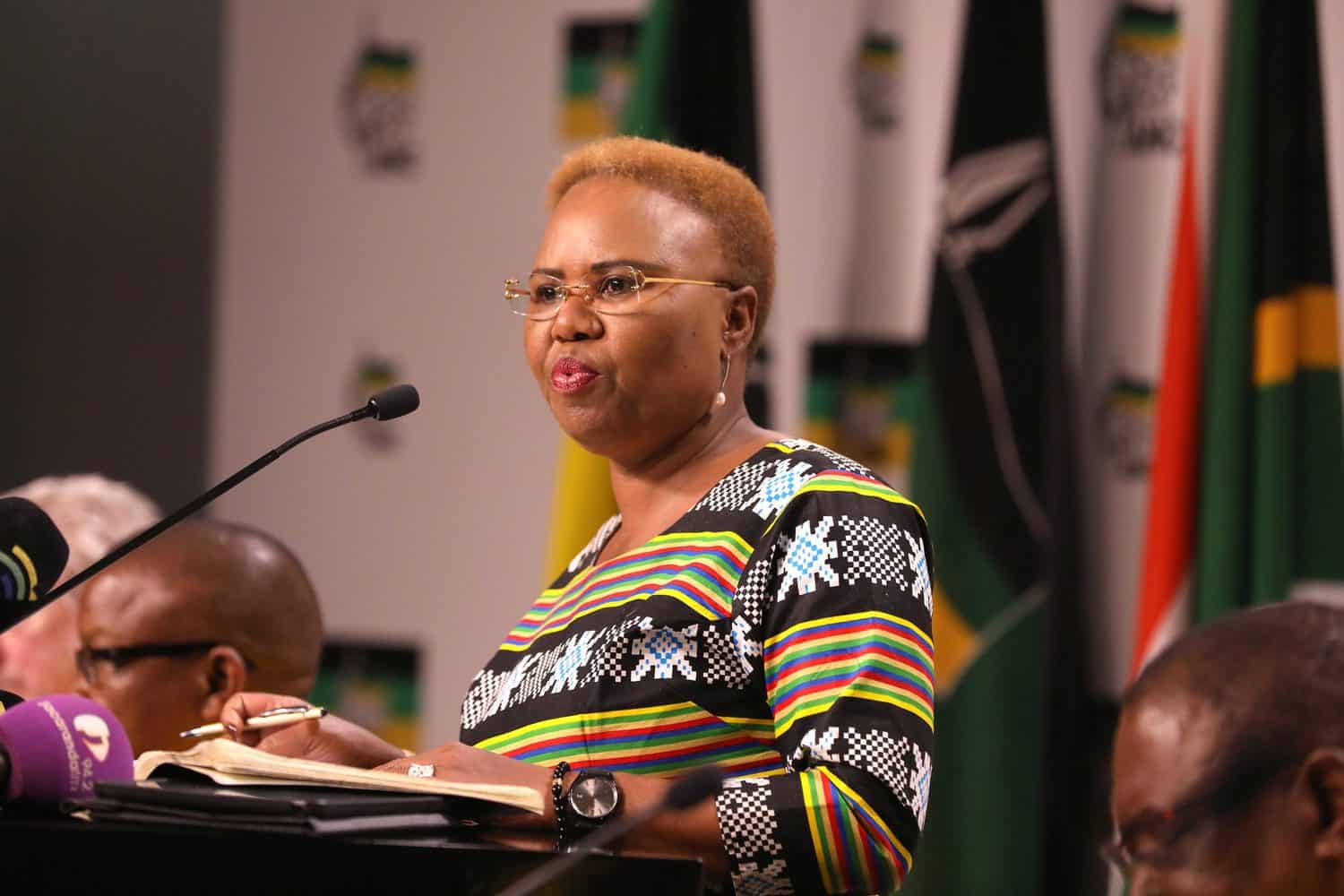 Social development minister Lindiwe Zulu has withdrawn the green paper on comprehensive social security and retirement reform less than two weeks after it was first gazetted to much controversy in August.

The withdrawal was effected by a notice in the government gazette on Tuesday. It gave no reasons for the withdrawal. Zulu caught the market by surprise in August when she suddenly published the paper, without going through the cabinet or the National Treasury to test it against existing tax and fiscal policy.

It also emerged that it had ignored a report by the National Economic Development and Labour Council (Nedlac) setting out risks and problems raised by business.

Business also stated that the green paper largely reproduced a 2016 version, while Treasury deputy director-general Ismail Momoniat said it reflected some of the aspirations of the various constituencies in Nedlac, with consensus still to be reached.

Trade unions were also strongly opposed to the proposal that all employees would be mandated to contribute 8% to 10% of their qualifying earnings up to R276,000 to a state-run national social security fund which would pool resources to provide retirement, survivor, disability and unemployment benefits. The high limit also raised concern that it would trash the business model of the private savings industry, a major funder of a government that saw its finances come under severe pressure because of the Covid-19 induced economic slump.

Actress Thembi Seete woke up this morning with a heavy heart as she decided to dedicate her day to The Fergusons.

The Gomora actress took to social media to relay her thoughts and prayers to actress and TV mogul Connie Ferguson, who lost her husband Shona Ferguson a month ago. Learn more