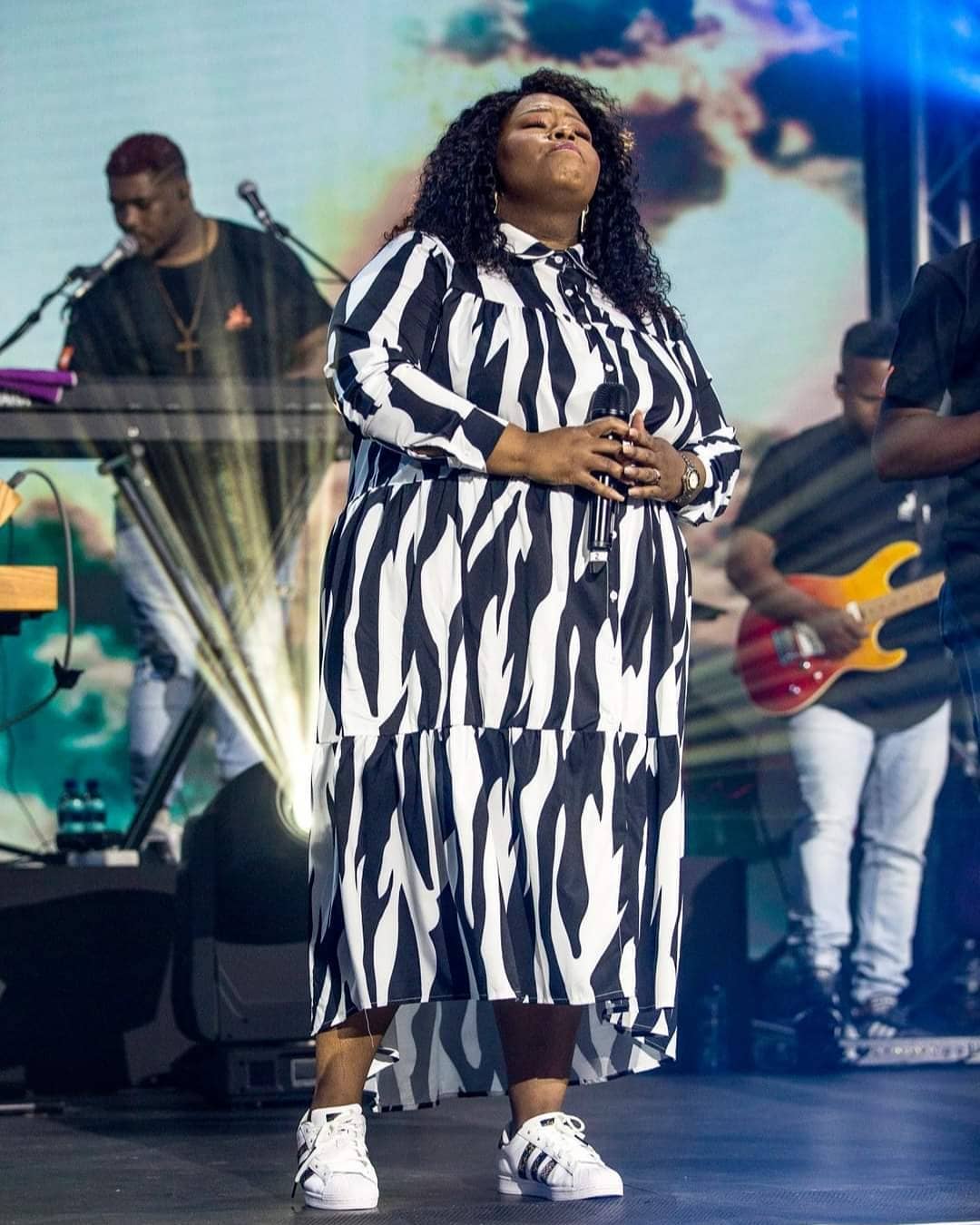 Members of the internationally acclaimed Soweto Gospel Choir were heartbroken to learn of the death of former member Sipokazi Nxumalo. The singer affectionately known as SK was a leading vocalist and narrator of the choir.

She died on Monday, 16 August from cardiac arrest. After the news broke, the choir started celebrating her by posting videos of her singing on social media.

Sipokazi joined the choir when it started in 2002 and left in 2015 to start her solo career. Choir leader Shimmy Jiyane told Daily Sun choir members were taking her death hard.

We started the choir with her. She was basically one of the founding members. Sipokazi was one of the strongest members and an anchor for the choir,” he said.
When we think about the things she did for the music industry, South Africa, the choir, and everything she did for the Lord, it breaks our hearts that she’s gone now.

“She had a gift of uplifting your spirit and would always be there for us. We didn’t just lose a singer, we lost a friend and a good ambassador for the arts.”

SK’s memorial service was held on Thursday, 19 August and her funeral will be on Saturday, 21 August.

Her sister Zintle Buwa said her family will miss her a lot.

“We are not coping, she meant a lot to us and we’re taking it one step at a time. We’re trying to be strong for her kids, she has two sons,” she said. The funeral will be held in Roodepoort.

In other news – The Zane Lowe Show welcomes Tiwa Savage

Tiwa talks about how the track came about, and how this EP is a new exploration for her. She shares about her collaborations with Nas, Pharrell, and Brandy, and how she felt inspired to go back into the studio after the release of Celia. Learn more