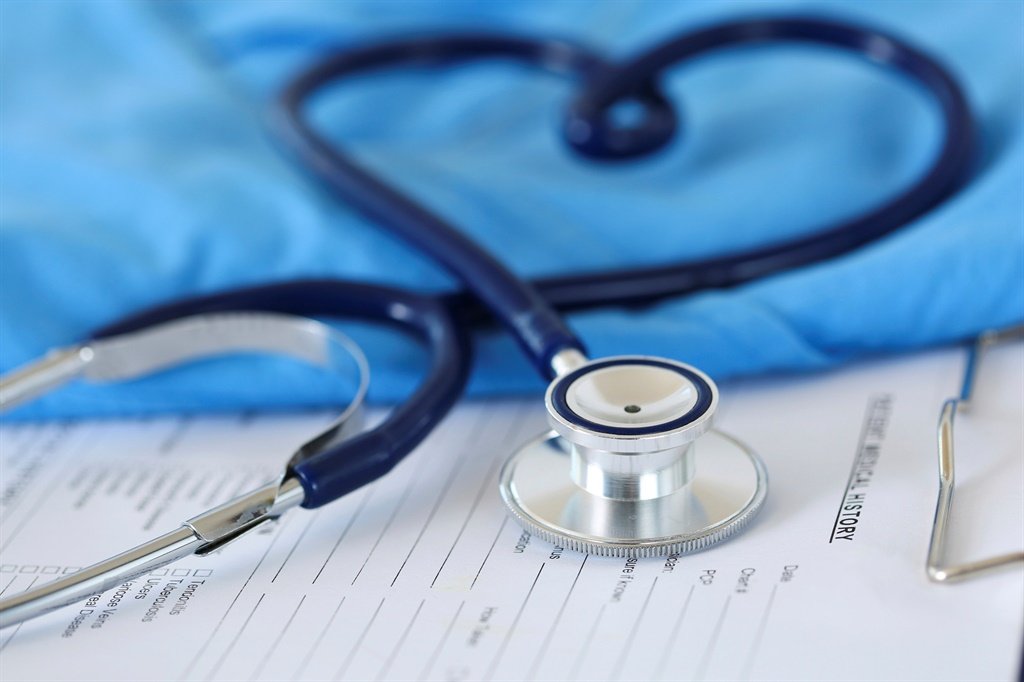 If your child is sick, keep him or her at home. This is the advice by Hillcrest-based doctor, Kams Govender. At least two young girls in KZN have succumbed to Covid-19 and according to Govender, school-going children will be the initial driving force behind the third wave.

“Especially those in prep and primary shools where there is close contact play,” he said. Govender said an effective Covid-19 response at schools such as surveillance, diagnosis, contact tracing, and isolation will have a direct impact on the transmission rate in communities.

Symptomatic children must remain at home and get tested. If positive, parents must inform the school soonest, so that contact tracing can be carried out to allow the affected children to be quarantined.

“We are all aware that the transmission rate is based on human contact and I urge families with school-going children to be vigilant during this time, set up protocols at home, optimize immune care and minimize contact with other children ie. sleep-overs, playdates, lift clubs and parties,” Govender said.

Parents are calling for schools to re-look the schooling plan in the wake of KZN’s rising cases and more teachers and pupils testing positive.

It’s been far too long since Sophie Ndaba has spoken out, but her youngest son, Lwandle “Ocean L” Ndaba, has become a beacon of hope for her.

His mother’s finances and health deteriorated as a result of the stress allegedly caused by her estranged and soon-to-be ex-husband Max Lichaba, the 21-year-old music performance student said in his statement. Learn more