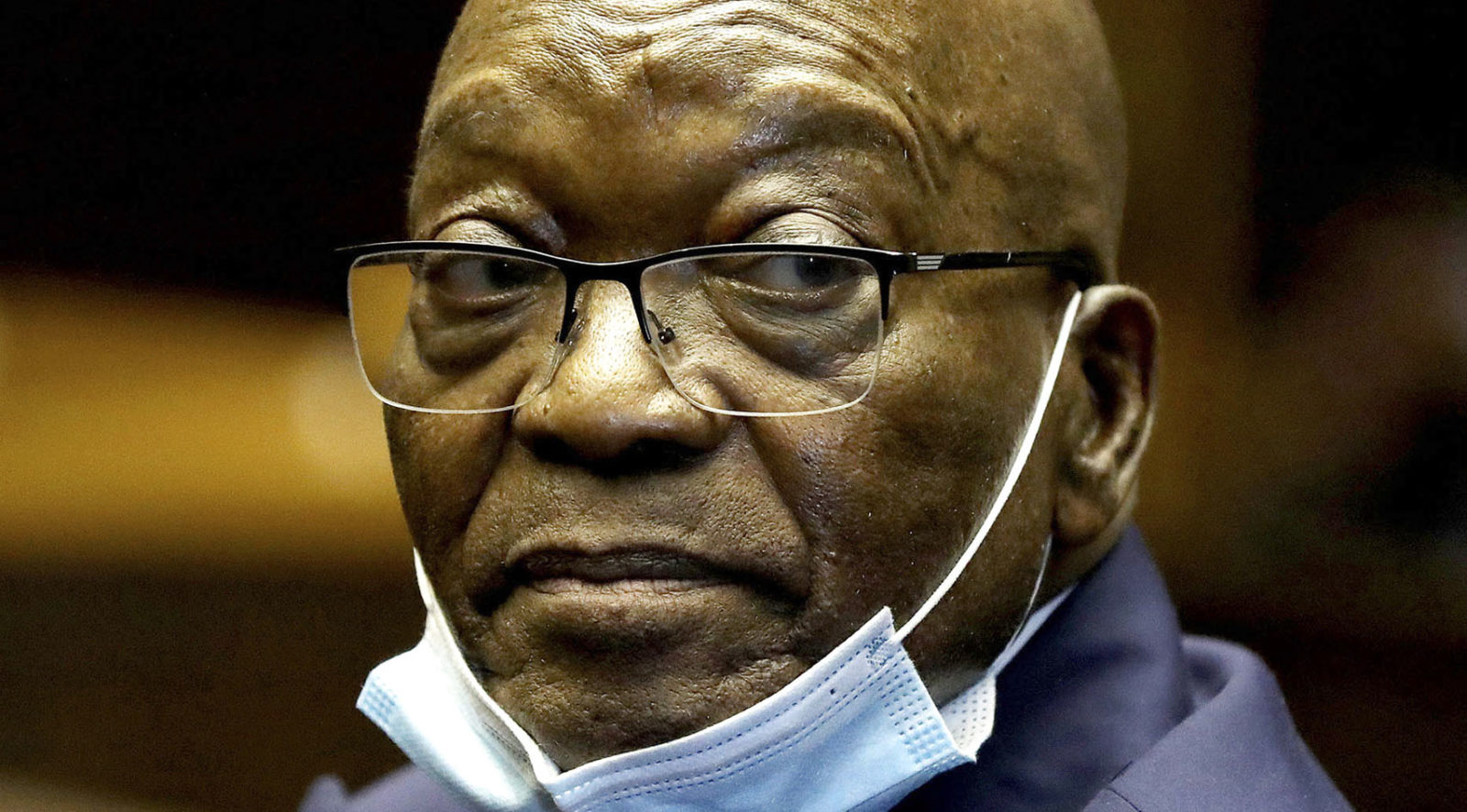 Former president Jacob Zuma has fired a shot in a signal that he will not be going down alone and be the sacrificial lamb for the arms deal scandal.

Zuma has dropped a bombshell in a letter to the ANC asking for documents, which he said will prove his innocence, saying former presidents Thabo Mbeki and Nelson Mandela, as well as the ANC were the ones who benefited, not him.

It emerged on Tuesday night, 17 August, that Zuma has instructed his lawyers to ask the ANC access to its financial records and other documents related to the arms procurement that would prove that the party was a beneficiary.

Further, Zuma’s lawyers indicated that some of the documents in the form of affidavits would show that Mbeki and much loved states man Mandela were beneficiaries of kickbacks from companies that won bids in the contracts and he had nothing to do with it.

Zuma is facing more than 70 charges relating to the arms deal, where it’s alleged that he solicited bribes from fellow accused French company Thales to politically protect the company if investigations into its bid were to be conducted. The long-running trial was again postponed to 9 September as Zuma has launched a bid to have leading prosecutor Advocate Billy Downer to recuse himself.

Now in a letter that was circulating on social media and dated 20 July, 2021 addressed to the party treasurer-general Paul Mashatile, Zuma’s lawyers said he needs these documents to prepare for his defence in the trial.

The lawyers pointed out that as a party that has declared war on corruption, they were hoping the it would readily make these documents available and grant access to its financial records.

But the lawyers seem to have hit a brick wall, as the ANC’s lawyers, in response to this request in a letter dated 5 August, 2021, said the party has diligently searched for the requested documents but they could not be found.

It further said the party has no financial records for years between 1997 to 2000.

However Mncedisi Ndlovu and Sedumedi Attorneys, on behalf of the ANC, said the party would be prepared to argue this in court if necessary.

“All ANC documents predating 2005 were damaged and/or destroyed as a result of flooding, which occurred in the building. Such documents were archived and the ANC has no audited financial for the period commencing the period of 1997 up to and including the year 2000,” stated the attorneys letter.

Terry Crews has spoken out on his stance on bathing after a journalist “misrepresented” his comments.

The 53-year-old America’s Got Talent host recently revealed he showers up to three times a day because he sweats so much, but added, “if you ain’t been sweating, you don’t need to shower. Learn more