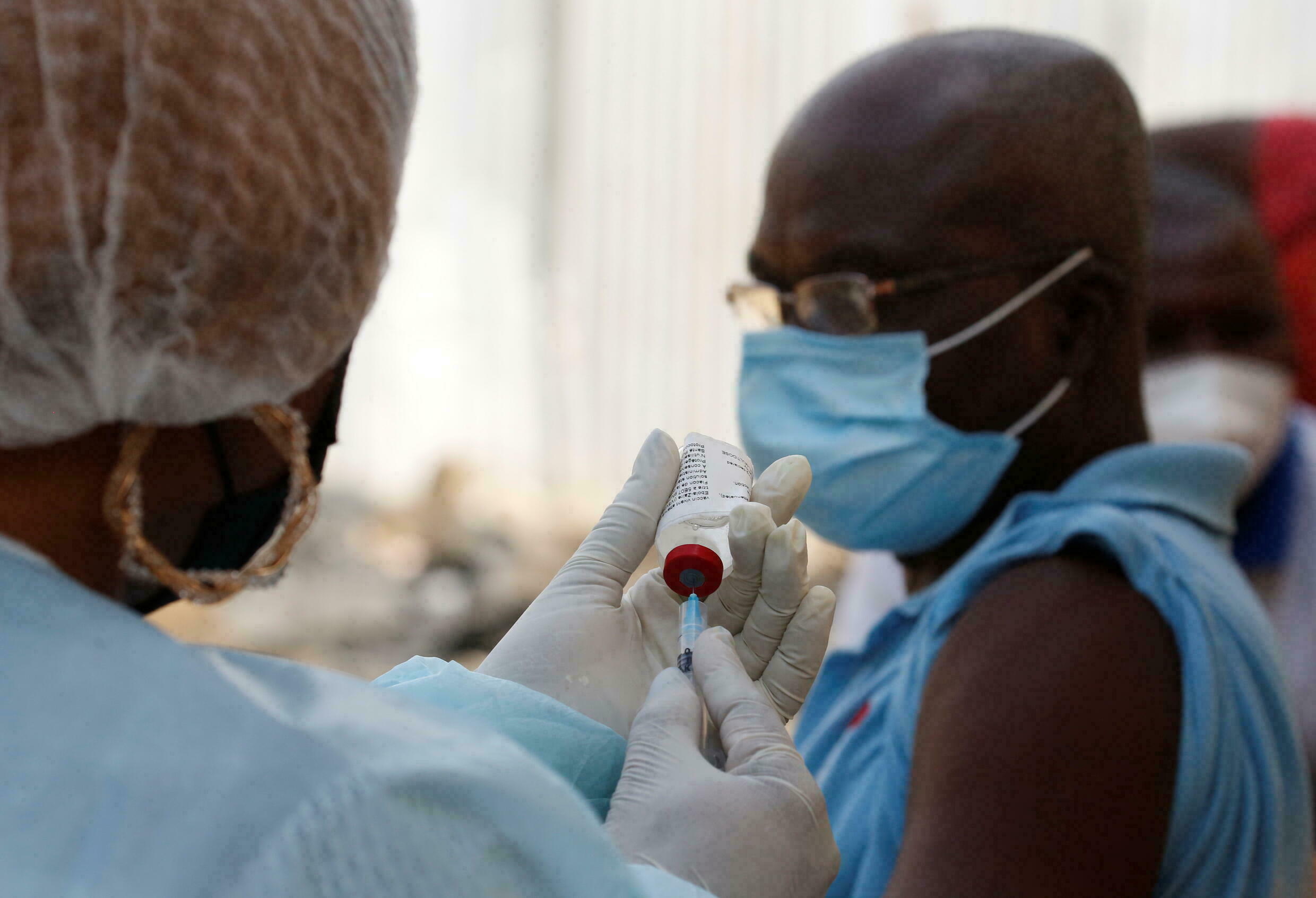 The UN health agency said that a second suspected case of infection by the deadly Ebola virus had been detected in Ivory Coast. World Health Organization (WHO) spokesman Tarik Jasarevic said that as of Monday, there had been one confirmed and one suspected case, with nine contacts identified so far. No deaths have been reported.

He said the WHO was “very concerned” about the ability of the virus to spread in the West African country’s economic hub Abidjan, with a population of more than four million. Ebola, which is transmitted through close contact with bodily fluids, causes severe fever and, in the worst cases, unstoppable bleeding.

The confirmed case has been identified as an 18-year-old from Guinea who travelled overland, arriving in Abidjan last Wednesday aboard a bus. When she left Guinea, she was already exhibiting symptoms that continued to intensify. She was admitted to a hospital on Thursday with a fever and is currently receiving treatment.

“Preliminary investigations and genomic sequencing to identify the strain show that it is likely the Zaire strain of the virus,” Jasarevic told AFP. “Further investigations are required to confirm these early results.”

That strain was behind a four-month-long Ebola outbreak that claimed 12 lives in Guinea earlier this year, which was declared over on June 19.

The same strain killed more than 11,300 people mostly in Guinea, Liberia and Sierra Leone between 2013 and 2016. Jasarevic said there was “no indication” that the case in Ivory Coast was linked to the cases in Guinea. Ivory Coast began vaccinating high-risk populations within 48 hours of the report of the confirmed case.

The Ebola case in Ivory Coast is the third this year after the Democratic Republic of Congo and Guinea. It is the first known case of Ebola in Ivory Coast since 1994.

In other news – Mohale and Somizi getting back together?

Mohale Motaung has hit back at a suggestion that he should visit the new Sanctuary Mandela hotel with his estranged husband Somizi Mhlongo.

It was announced this week that for R15 000 a night you can sleep in the bedroom of late statesman Nelson Mandela’s Houghton Estate residence, which has been converted into a boutique hotel. Learn more