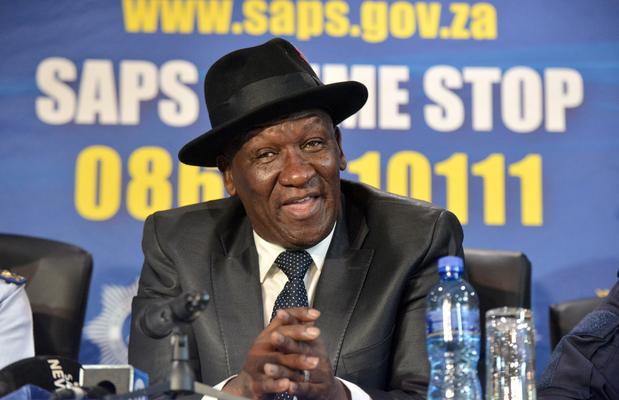 Police Minister Bheki Cele has urged communities not to take the law into their own hands. He says instead of resorting to mob justice, communities need to be working with the police to combat crime.

The minister hosted feedback sessions about investigations into the murder of 36 people in Phoenix and surrounding areas.

The minister said, “it cannot be that it’s criminal when communities work with police to be part of anti-crime. People just say communities don’t have a right to work with police, including civilian wrongs, when you do something wrong and I take you to the police. What the law doesn’t allow is for you to arrest, try that person, and that person to death. That is criminal, that is what we need to follow, that is what we’re supposed to follow.”

Cele says police are working tirelessly to bring justice to the families of the 36 people who were murdered.

Sophie Ndaba‘s estranged husband Max Lichaba has reacted with dismay to her son’s song, in which he accuses him of assaulting and cheating on the former Generations actress.

Lichaba and Ndaba, who married in a traditional ceremony in 2018, separated last year and are heading for divorce. In the hip-hop ditty, Lwandle Ndaba alleges that Lichaba assaulted the thespian and also cheated on her with his best friend, Learn More

In this article:Communities urged to work with police, Police Minister Bheki Cele