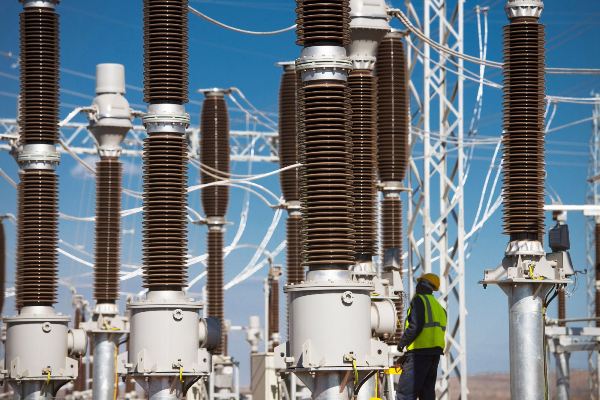 South Africa’s Minister of Mineral Resources, Gwede Mantashe, has still not published an amendment to the Electricity Regulation Act that will allow individuals and businesses to install up to 100MW of private power generation without a licence.

On 10 June 2021, President Cyril Ramaphosa announced that the threshold for licencing private power generation with the national energy regulator (Nersa) would be lifted from 1MW to 100MW.

“We are today announcing a significant new step in further reforming our electricity sector towards achieving a stable and secure supply of energy,” Ramaphosa said at the time. The president stated the increase to the embedded generating capacity threshold would be a crucial response to the energy crisis facing the country.

“This decision reflects our determination to take the necessary action to achieve energy security and reduce the impact of load-shedding on businesses and households across the country.”

The 60 days given by President @CyrilRamaphosa to energy minister @GwedeMantashe1 to publish "a final version of the amendment to Schedule 2" of the Electricity Regulation Act to exempt power projects up to 100MW from NERSA licensing expires today.
Nothing published. pic.twitter.com/L4fkIiiH7S

Ramaphosa said that the final version of the amended schedule 2 would be published within “the next 60 days”.

As pointed out by energy policy advisor and investment specialist Anton Eberhard, this means the deadline is today — Tuesday, 10 August.

By the time of publication, no gazette containing the amendment had been published by the department.
According to energy expert Chris Yelland, Nersa confirmed that a further “expedited public consultation process” would be undertaken before the amended regulations are gazetted.

The convicted criminal has launched legal action against a State prosecutor in the case as a precursor to the trial. learn more

In this article:private power generation