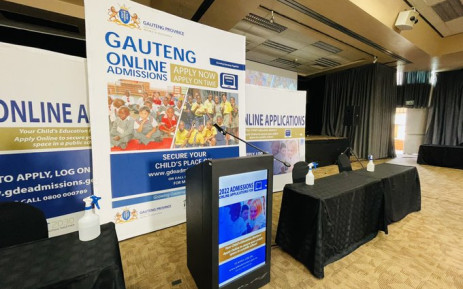 The Gauteng Department of Education said over 17,000 online applications for grade 8 pupils had so far been completed.

Online registration for the 2022 academic year officially opened on Tuesday.

Over 183,000 grade 7 pupils are currently registered at public schools in Gauteng.

South Africa’s Minister of Mineral Resources, Gwede Mantashe, has still not published an amendment to the Electricity Regulation Act that will allow individuals and businesses to install up to 100MW of private power generation without a licence.

On 10 June 2021, President Cyril Ramaphosa announced that the threshold for licencing private power generation with the national energy regulator (Nersa) would be lifted from 1MW to 100MW. learn more