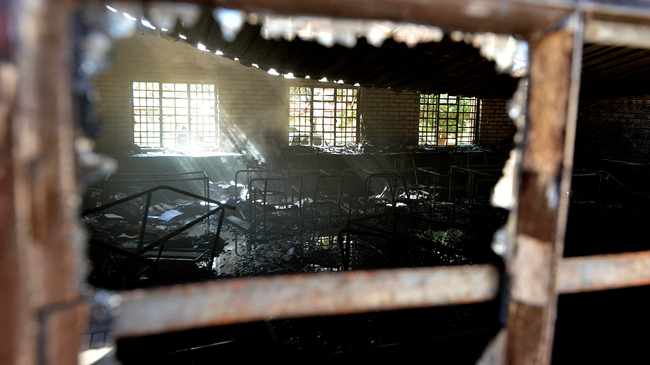 School vandalism is a national crisis according to basic education spokesperson Elijah Mhlanga.

The Basic Education Department says more than 1,800 schools have been targeted since the start of lockdown last year.

Last month’s unrest and widespread looting saw schools being vandalized disrupting the resumption of classes in some areas.

According to a source who spoke to the publication, the two passed away after a car crash. It is also believed that Kabza De Small was with the two on the night before they passed away. Read More

In this article:1800 schools vandalised